Filming in progress for the second season of Lolita Lobosco 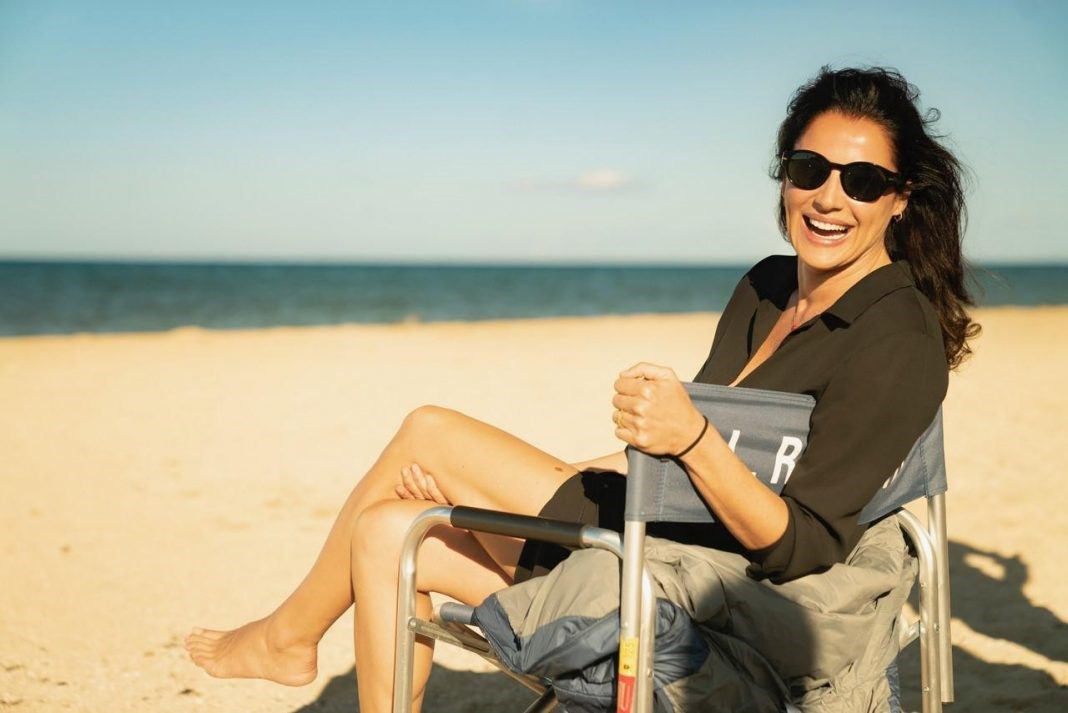 OnMay 2, for three weeks, the city of Monopoli is hosting the filming of the TV series The investigations of Lolita Lobosco 2 directed by Luca Miniero, starring the actress Luisa Ranieri. From May 21, however, the cast and crew will move to Bari for seven weeks. Freely based on the novels of the Apulian writer Gabriella Genisi (Sonzogno and Marsilio Editori), the series is produced by Angelo Barbagallo and Luca Zingaretti for Bibi Film Tv and Zocotoco in collaboration with Rai Fiction, and is made with the logistical support of Apulia Film Commission

Inspired by a series of novels by Gabriella Genisi, the show follows assistant superintendent Lolita Lobosco of the Bari police force. Set in the old town of Bari Vecchia, the Rai Fiction production was partially financed with contributions from the Apulia Film Commission. Since a production of this scale is seen as an economic boon for any city, actors and actresses throughout Puglia were thrilled by the news of the show’s local production. Yet, the excitement was short-lived, and when one local actress saw the premiere, she decided to take action.