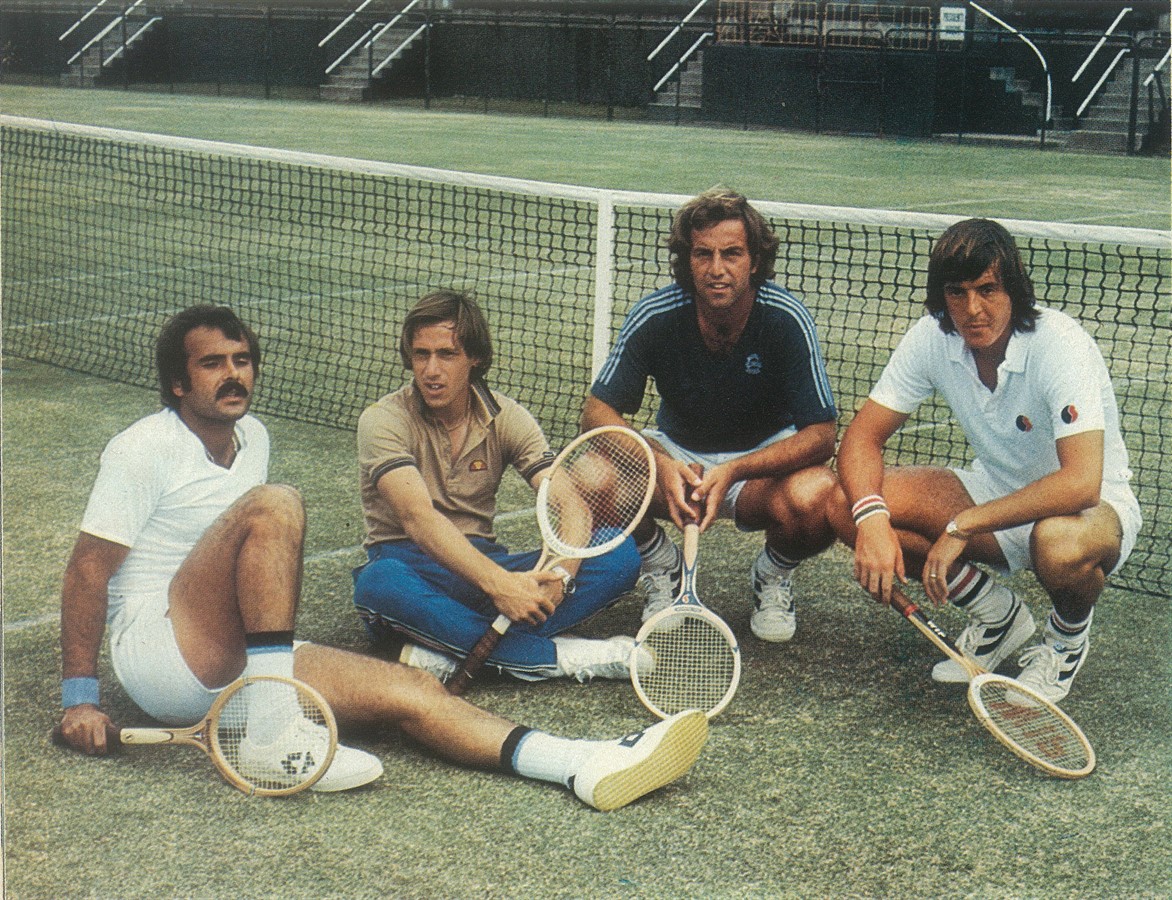 Sky Original presents the docu-series Una Squadra - A Team,  about the great season of the Italian tennis form 1976 to 1980. An incredible season with invincible players Corrado Barazzutti, Paolo Bertolucci, Adriano Panatta, Tonino Zugarelli and Nicola Pietrangeli. The series is an original docu-series directed by Domenico Procacci, produced by Fandango, Sky and Luce Cinecittà.
The first episode will be broadcast on Sky Documentaries on Saturday, May 14 at 9.15pm,  available also on demand and streaming on NOW. The first two episodes of Una Squadra will also be broadcast on Sky Sport Uno on Sunday 15 May, immediately after the final of the Internationals of Italy.
The series tells of the most famous Italian team that despite conflicting relationships and discussion among the players and its coaches, despite all this, in those years was the strongest team in the world.