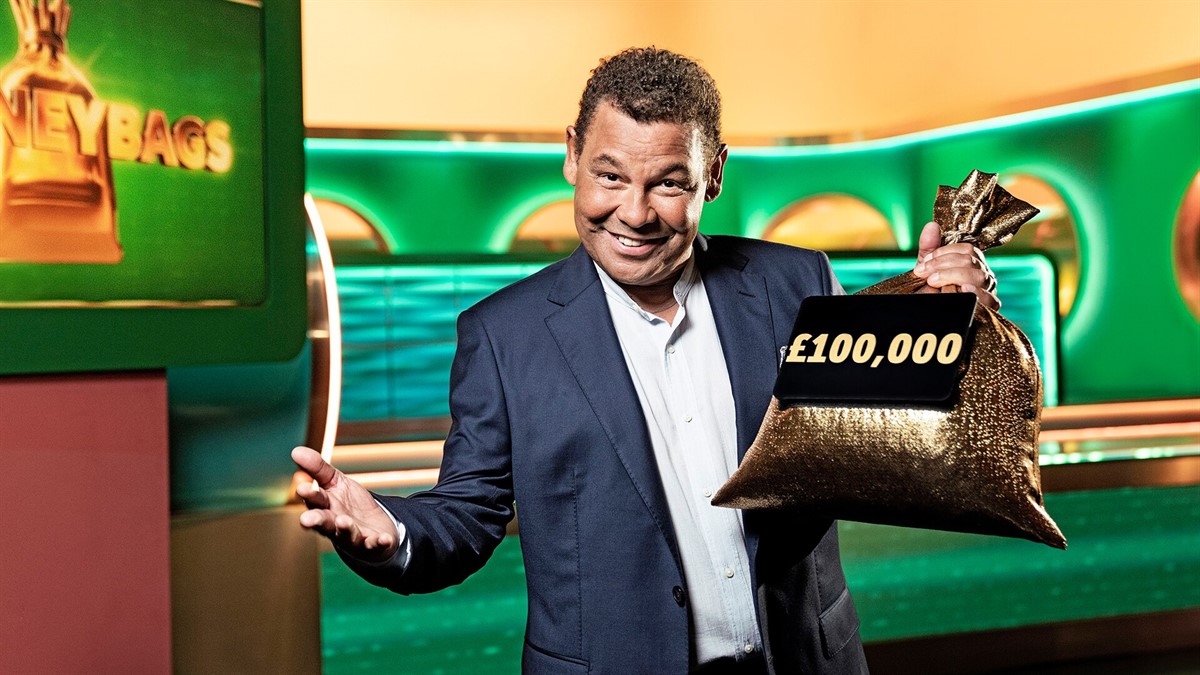 Channel 4 has commissioned a new season of the BAFTA-nominated quiz show Moneybags from Youngest Media.
The series, which has been recommissioned through Channel 4’s Global Format Fund, is a high-stakes quiz that tests contestants’ ability to think quickly as they answer each question by grabbing the moneybag with the correct answer as it passes along a conveyor belt. Moneybags is hosted by Craig Charles.