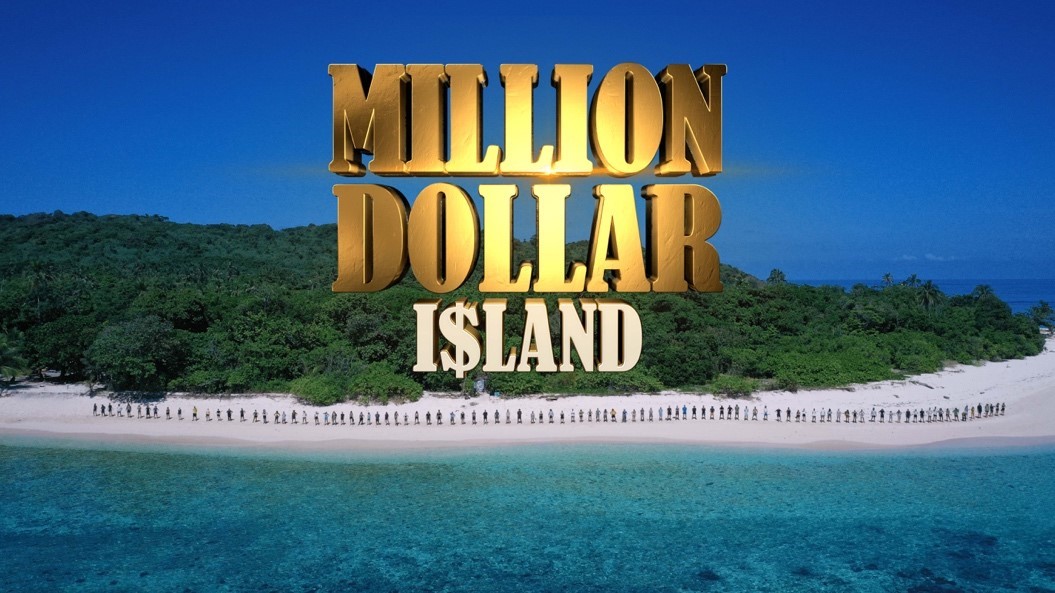 The trailblazing new survival adventure show Million Dollar Island continues to conquer the globe. After NBC in the United States and MBC in the Middle East, Talpa’s latest format is now headed for Australia. The show has been commissioned by Seven and will be produced by Eureka Productions. It’s set to air in 2023.

Million Dollar Island is a groundbreaking social experiment where one hundred people try to stay on a remote desert island for two months for a chance at winning one million dollars. Surviving the harsh conditions with limited means isn't the only challenge. Each contestant starts the adventure with a bracelet worth 10.000 dollars. While they're on the island, contestants can gain and lose bracelets by competing in various games. They can also receive bracelets from other contestants. When someone gives up and decides to leave the island, they must give their bracelet(s) to a contestant who stays behind. On this show, alliances mean everything, and friendships are worth a fortune. Some contestants will become richer by winning games and inheriting bracelets, while those who lose and fail to collect new bracelets must eventually go home. By the last day, only a few contestants are left on the island. In a thrilling finale, they'll each get their chance to cash in their bracelets in an exciting test of nerves. However, they can also lose everything at the last minute...

Seven’s Chief Content Officer, Entertainment Programming, Angus Ross, said: “John de Mol has developed some of the most original, successful and impactful formats in television history. The game play, strategy, emotion and drama – set in a beautiful, remote location – will make Million Dollar Island one of the must-watch TV shows of 2023.”

Eureka Productions Co-CEO, Paul Franklin, said: “Million Dollar Island is event television at its best. Playing out in a stunningly exotic setting, this will be an unmissable series packed with intrigue, secret alliances, and incredibly high stakes. We’re thrilled to be bringing such an exciting show to Seven’s viewers.”
CEO at Talpa Entertainment Holding Maarten Meijs added: “Million Dollar Island’s lightning pace into the big territories is a testament to its hybrid capacity to strengthen both linear and streaming platforms in the quickly changing media landscape. We’re thrilled to be working with Eureka and Seven on this next generation social experiment.”
Million Dollar Island is a format created by John de Mol's Talpa Concepts and Monday Media. The show is distributed by Talpa Distribution. Million Dollar Island was launched in the Netherlands on SBS6, on Sunday, March 6, and is scoring impressive ratings. Amazon Prime have a day-and-date SVOD second window.