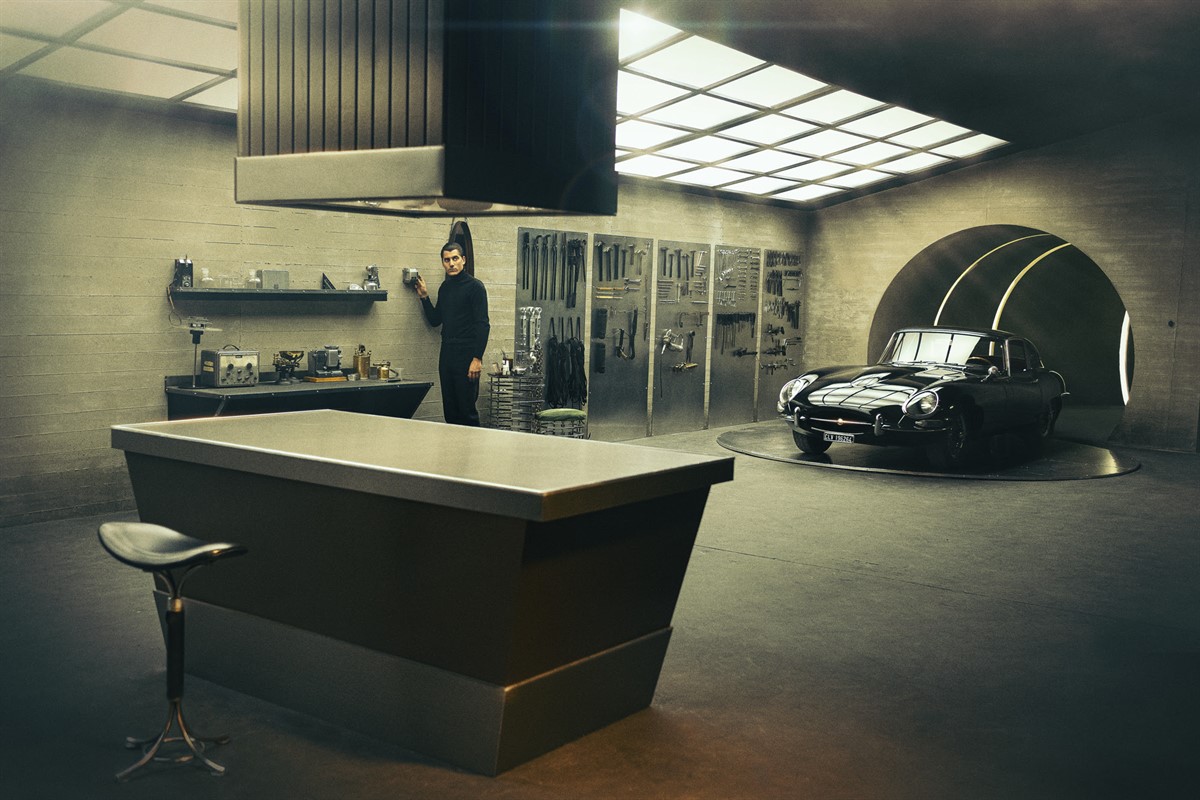 While DIABOLIK is among the leaders in the race for the Italian Film Awards (David di Donatello Awards) with an impressive total of 11 nominations, Beta Cinema reveals sales to France (Metropolitain) and Spain (Flins & Piniculas), Latin America and Portugal (both Sun Distribution Group). All rights have also been sold to Canada (Mongrel Media), South Korea (Contents Gate), Taiwan (AV-Jet International) and the former Yugoslavia (Discovery).

While Beta Cinema keeps racking up further sales for DIABOLIK, shootings for both sequels wrapped up in March 2022, starring Giacomo Gianniotti (Grey’s Anatomy, Marvel’s Avengers) in the role of the infallible, charming master thief Diabolik. Based on the highly popular comic book series, which sold over 150 million copies worldwide, the story is again set in the fictional city of Clerville in the 1960s.

The stylish crime-comic adaptations are written and directed by Marco and Antonio Manetti, who made their directorial debut in 1995 with an episode in the film De Generazione. Their movie Zora la Vampira was released in 2000, followed by Piano 17, Paura 3D and L’Arrivo di Wang. In 2013, they garnered unanimous acclaim from critics and public alike with Song ‘e Napule. In 2017 their film Ammore e Malavita was presented at the Venice Film Festival, and won the David di Donatello Award for Best Picture, among other honors.