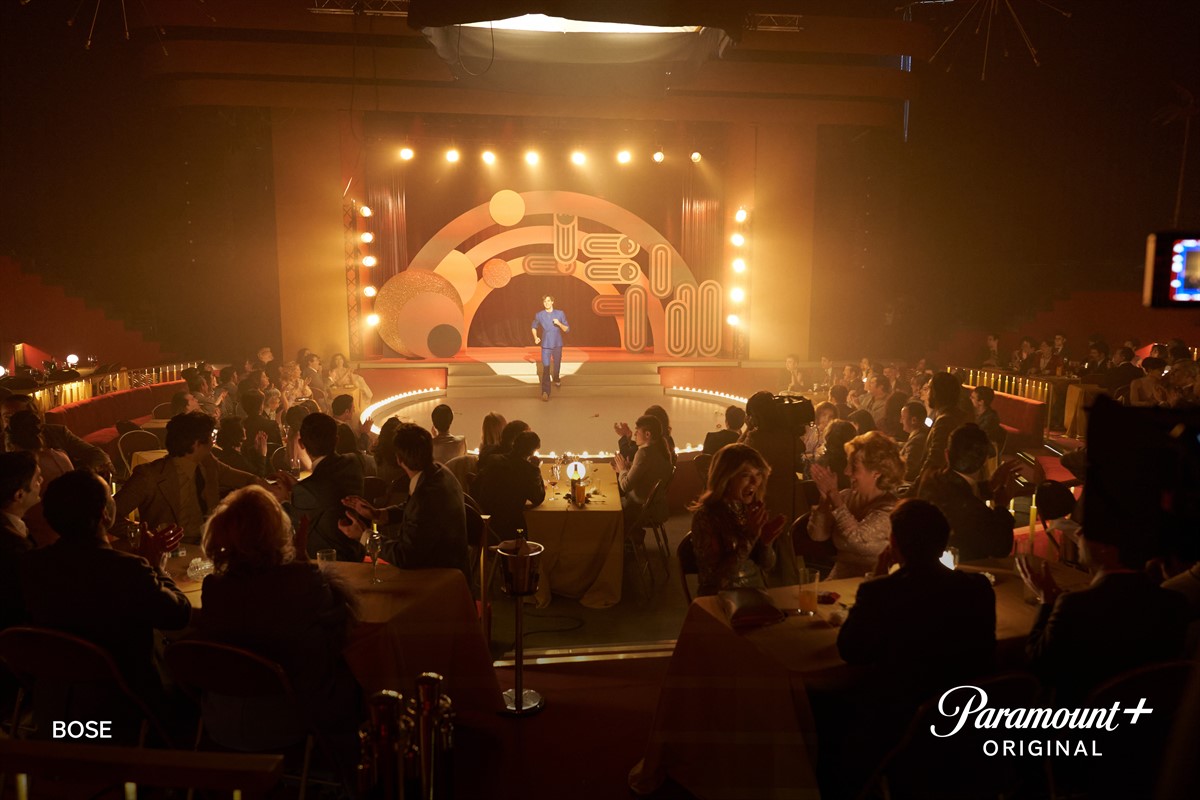 Paramount+ announced its wrapped production on BOSÉ, the upcoming biopic about Spanish singer-songwriter Miguel Bosé. The Paramount+ Original series was produced by VIS, a division of Paramount, in collaboration with Shine Iberia (Banijay Iberia), Elefantec Global, and Legacy Rock.

Ana Jara and Débora Izaguirre play Rosa Lagarrigue, Miguel's manager and friend of 40 years, at different stages of her life. In addition, Gabriel Guevara takes on the role of Nacho Duato, a Spanish choreographer and former ballet dancer who served as the artistic director of the National Dance Company for 20 years and met Miguel at the age of 18. The pair were instantly attracted to one another, lived together in New York in the 1980s, and remain close friends today.

Bosé tells the story of the incredible life of Miguel Bosé, an international superstar that began his career in the late 1970s. The six-episode series will not only reveal the stories behind some of his most iconic works, but it will also offer fans a glimpse into his personal life and how the strong bonds he shares with his family and friends have helped shape the man and the artist we know today.

Bosé will be premiering exclusively on the Paramount+ International streaming service in the coming months.