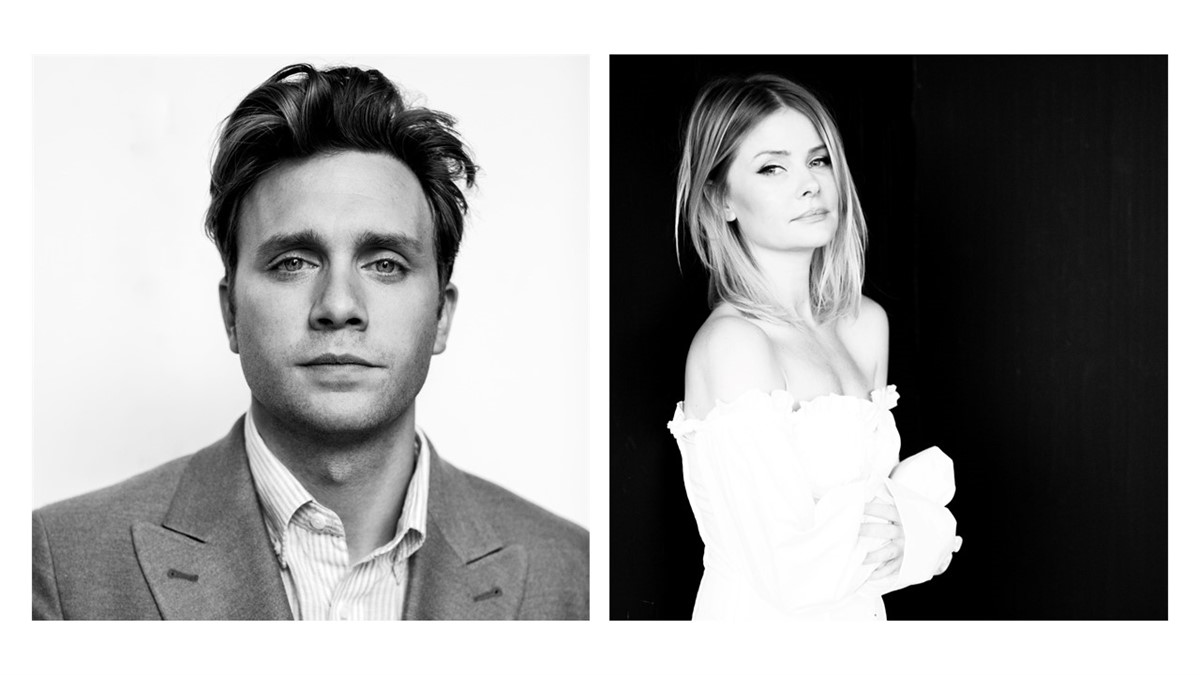 Eccho Rights have brought Swedish SVOD platform C More on board to partner with Icelandic producers Glassriver and broadcaster Stod 2 on relationship drama AS LONG AS WE LIVE. The series is now greenlit to go into production this summer.

AS LONG AS WE LIVE is created by and will star Aníta Briem (The Tudors, The Minister, Journey to the Center of the Earth), with the series inspired by her own personal story.

Starring opposite Briem will be Swedish actor Martin Wallström, known to worldwide audiences from four seasons of hit US drama Mr Robot, as well as four Beck movies. Wallström will also star in the upcoming C More adaptation of Jo Nesbø's Headhunters.

In the past year Eccho Rights has ramped up its work in development and co-productions, with AS LONG AS WE LIVE the latest green lit drama from the company’s development slate.

Adam Barth, Director of Co-productions, Acquisitions, and Development, Eccho Rights:
“AS LONG AS WE LIVE embodies everything we look for in an international project. At its core, we have a universally relatable relationship drama, beautifully told by Aníta, coupled with an outstanding cast, and of course a production company of great pedigree in Glassriver. We pride ourselves on securing financing with great commissioners who understand the needs of international audiences, so C More is a natural partner alongside Stod 2. This international cooperation also creates organic synergies that make the series more widely appealing - for example the series will be shot in a combination of English and Icelandic language.”

Eccho Rights will bring AS LONG AS WE LIVE as part of its line-up of completed series to MIPCOM in October 2022.