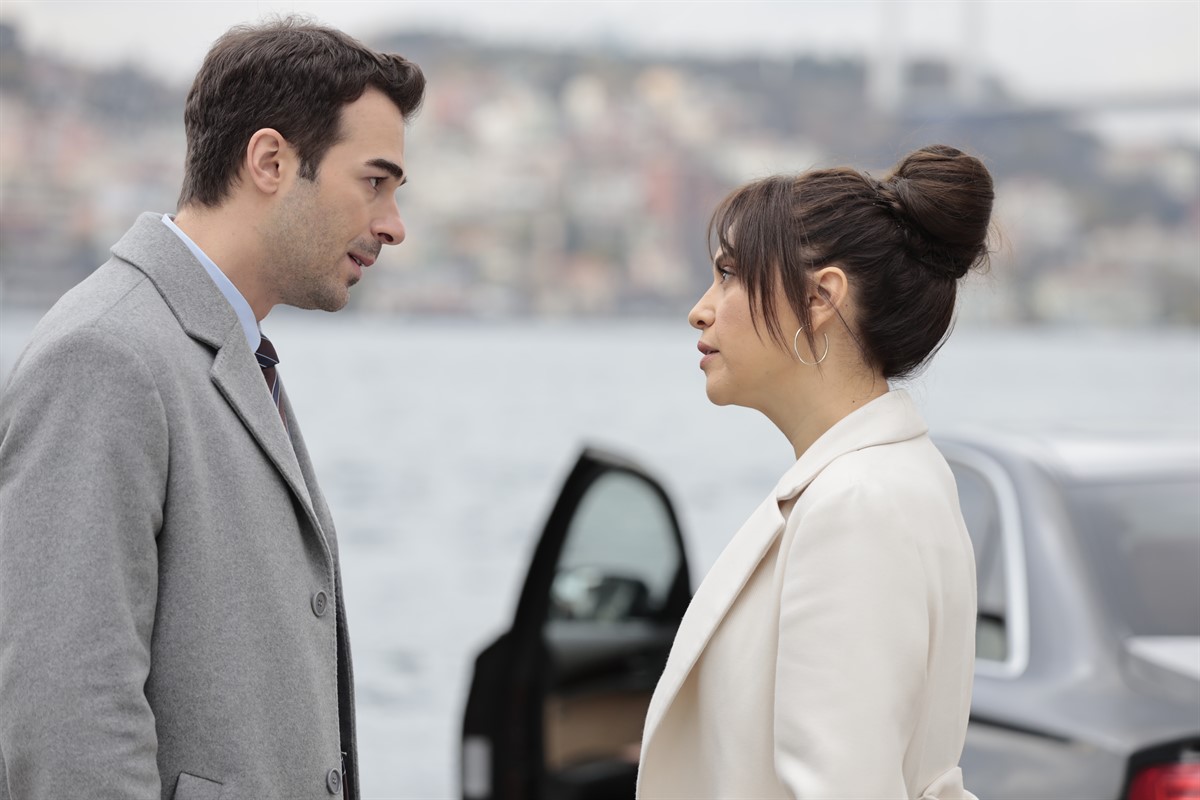 SCORPION, which was previously licensed to territories such as Israel, Romania, Albania, Sub-Saharan Africa, was recently licensed to Ecuador and the Latin American journey of the successful drama has began. SCORPION will make its Latin America premiere on the Ecuadorian television network Teleamazonas.

The successful production, which Inter Medya added to its catalog last season, bears the signature of 1441 Productions. Starred by successful names such as Demet Akbağ, Evrim Alasya, Yusuf Çim, Aslı Melisa Uzun, SCORPION presents a gripping love and revenge story to the audience.

The Turkish drama has greatly loved by the Turkish audience with its successful story and production and is also in high demand in the international market. The representatives of Inter Medya stated that there are new deals which tey will announce shortly coming into the pipeline for SCORPION.