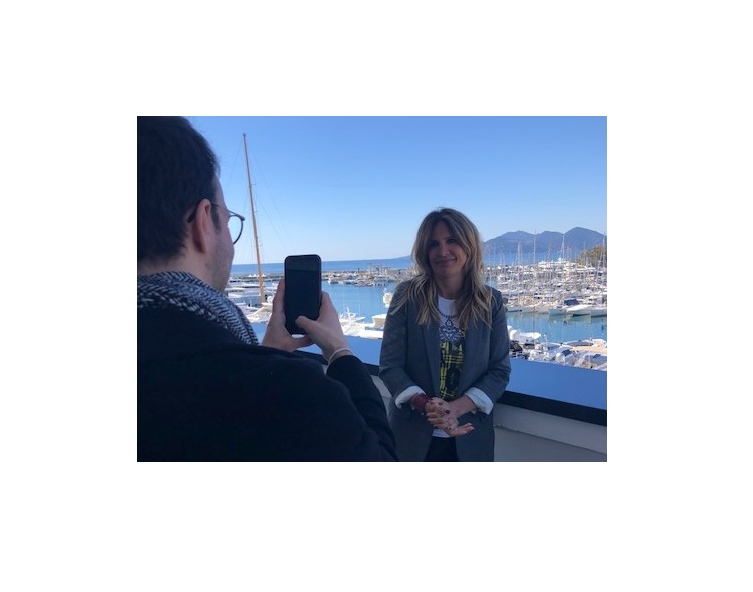 Proven formats:
- 2 Weddings & A Superstar is an original South African reality-emo-tainment property that sees some of South Africa’s greatest musicians surprise two of their biggest fans on the biggest day of their lives, with a performance of a lifetime. This ultimate feel-good lifestyle property not only brings you the glitz and glamour of delicately planned bridal dreams; an authentic and inspiring love story captured over 3 days leading up their weddings, building up to a romantic surprise of a lifetime. A live performance by their favourite South African superstar. It’s a wedding experience, no one will ever forget.

- Ultimate Braai Master is a multi-award-winning formatted reality-based weekly television series. Nine teams compete across various outdoor cooking ‘braaing’ [barbequing] challenges, where the weakest Teams go into an Elimination Challenge, with the possibility that one Team, may be sent home. The Teams compete to win a cash prize, a car, and the title of “The Ultimate Braai Master” as the winner. Trace produced and aired 7 seasons and are in development for S8. (Seasons 1-7 available on Netflix).

Paper formats:
- Any Objections? is a heartfelt emotional reality series that focuses not only on a couple’s perfect wedding day, but also on unpacking the complicated family dynamics that occur when two people who decide to tie the knot. In this thirteen-part series, we follow couples whose wedding plans - in the eleventh hour of their meticulous preparation – have ground to a screeching halt because a disgruntled family member has not approved of their union! There is one in every family, the tongue-wagging critic who does not see how the couple will be happy together, which means the wedding duo are left with the mounting pressure of an imminent wedding day that is set to spark a family feud. Will our experts be able to help couples in need find peace amongst the family drama, all while still keeping their eyes on the wedding bouquet?

- Trendsetters is a lifestyle reality television show which to turn obscure social media superstars into real world trendsetters. ‘Trendsetters’ turns the paradigm of social media fame on its head and asks: What would happen if we took obscure insta-famous stars and placed them under the watchful eye of East Africa’s viewing public, for a once in a lifetime opportunity to become Africa’s hottest insta-star? In the process the show will ask, is there more to Insta-stars than meets the eye?

Ferron said: “Media Ranch’s new partnership with Trace Studios is a major step in Media Ranch’s global footprint. After expanding in Asia recently, we now add South Africa for the first time. As we do with DR (Danish Broadcasting), we are taking Trace’s great formats out to the world. We are grateful that Sivan and his team have entrusted us with their fantastic IP, and we expect very positive responses from our buyers.”

Sivan Pillay, CEO of Trace Studios stated: "This is an exciting chapter in the Trace Studios business and having a partner like Media Ranch represent Trace Studios formats globally is an exciting first for us. We look forward to a long term mutually beneficial relationship where we can break new ground and continue in our pursuit to create more opportunities for African based IP."
The deal was brokered by Barbara Bellini, Trace Senior International consultant, who added: “Having worked for the past two year with South African creative teams and experienced their brilliance, I look forward to work with the Media Ranch team to bring some front IP to global audiences.”