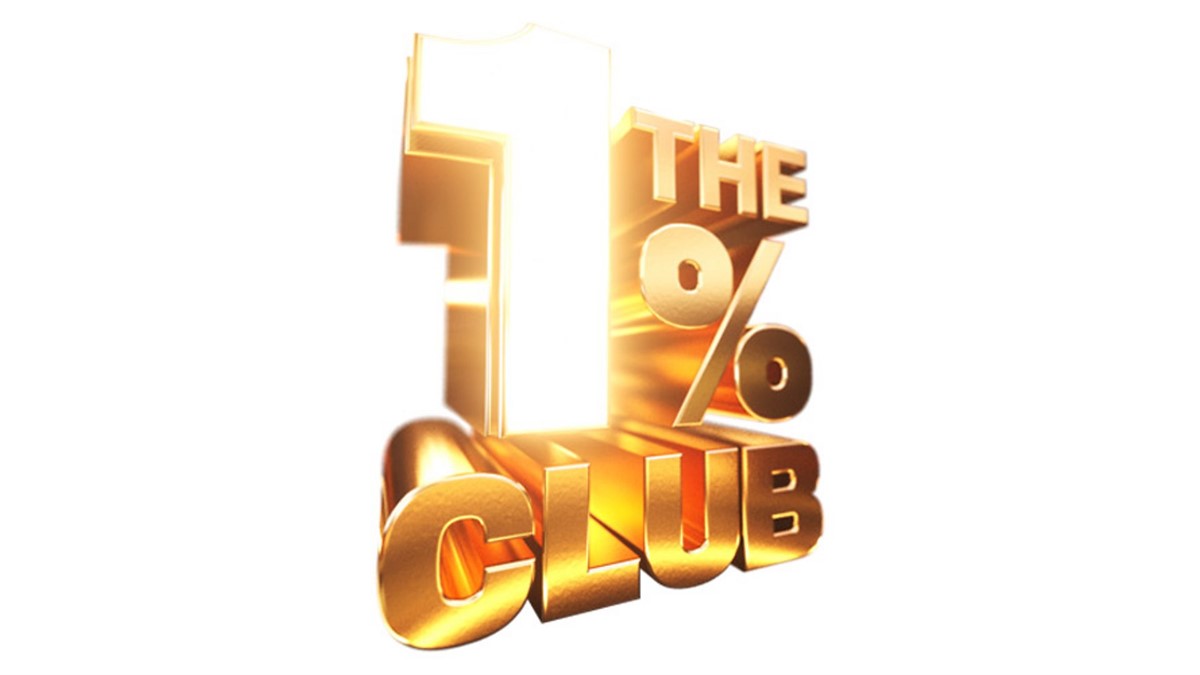 BBC Studios has licensed the entertainment format The 1% Club to the Dutch broadcaster RTL Netherlands.

Locally titled De 1% Quiz, the Dutch edition will be produced by Blue Circle. Set to commence production this month, the series will premiere on RTL 4 in May.

The 1% Club has previously been picked up in France by France Télévisions and in Israel by Kan 11.

he 1% Club format tests intelligence in a scientific survey—rather than what was learned at school or one’s ability to memorize facts—with a series of questions that often lead to entertaining answers. The format was created by Magnum Media, which will produce it for ITV. The series will debut in the U.K. this month.