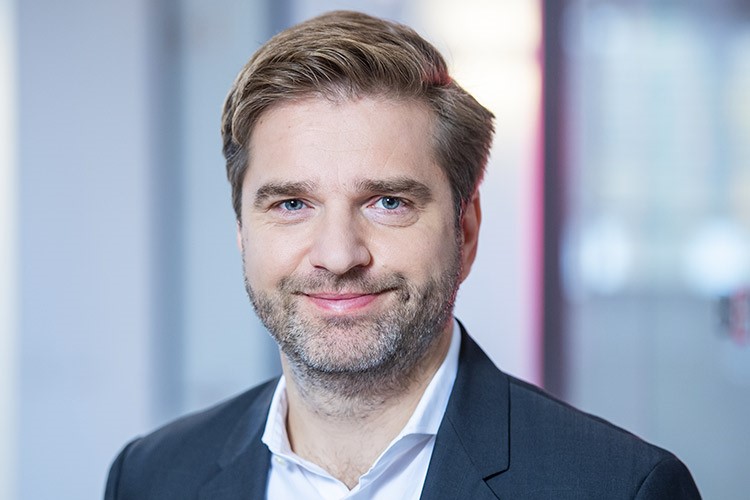 The exec has been with Beta Group for more than 20 years and has “contributed substantially” to its success, said the company.

Beta has offices in Germany, the US, Latin America and throughout Europe. It was founded by Leo Kirch in 1959 and has been owned by Jan Mojto since 2004.