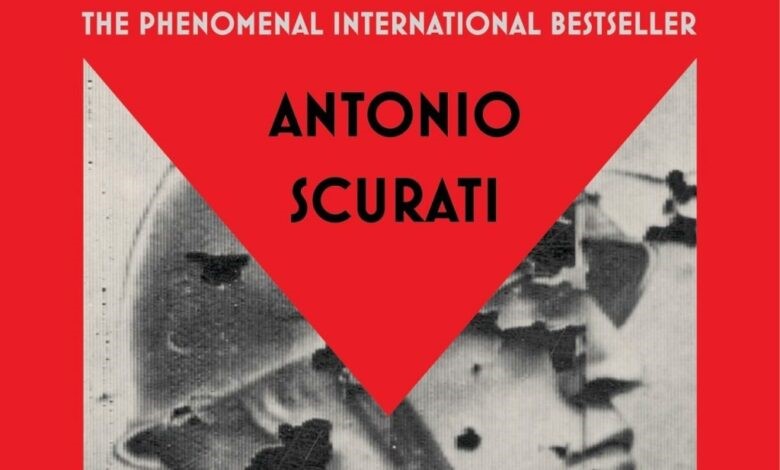 European pay TV operator Sky has commissioned an original drama that charts the rise of Italian fascist dictator Mussolini and is written by Stefano Bises, who was also behind Gomorrah – The Series, The New Pope and ZeroZeroZero.

M Son of the Century, which is based on the book of the same name by Antonio Scurati, will cover the period from the founding of Fasci Italiani in 1919 through to Mussolini’s infamous speech in parliament following the murder of socialist MP Giacomo Matteotti in 1925.

Filming will begin in 2023 and the series is set to be shown on Sky and streaming service Now in all Sky markets across Europe. Fremantle will handle international sales outside Sky territories.