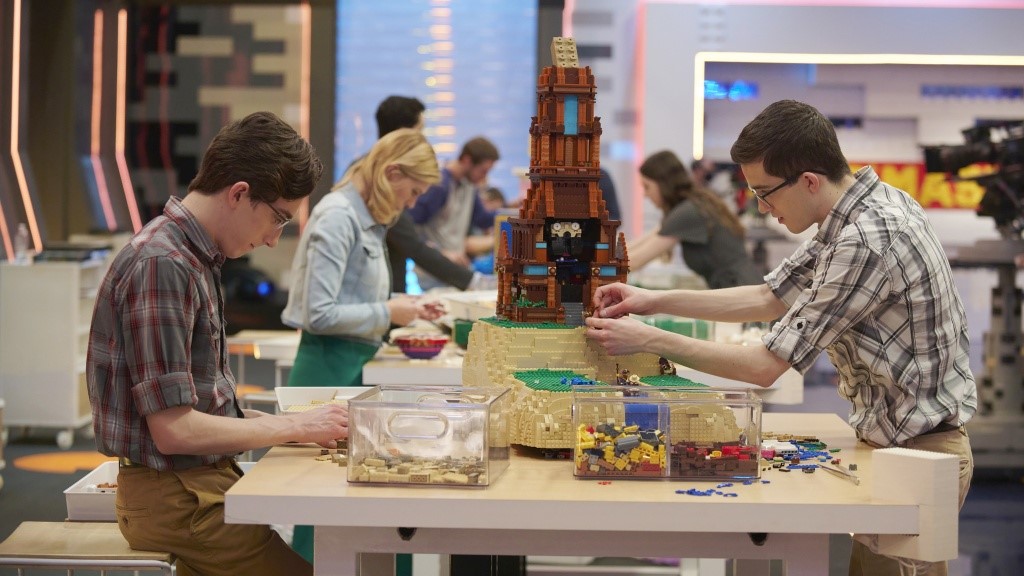 MBC announced the premiere date of Blockbuster: Genius Brick Battle, the South Korean adaptation of the global hit unscripted series, LEGO Masters. The 10-episode competition show will debut on May 1st, and is set to air every Sunday prime time at 5 p.m. KT. The series is expected to provide viewers with an unparalleled, family-friendly entertainment experience with breathtaking competition and visually stunning LEGO® builds.

MBC has teamed up with LA and Seoul-based production company B&C Content, to surprise multi-generational audiences with an incredibly unique and engaging version of the show.
“It’s been a pleasure bringing Blockbuster to life with the cutting-edge creative team at MBC and Banijay, and we can’t wait to delight audiences in Korea with our rendition of this beloved global format, through the unique Korean storytelling lens” said Chris S. Lee, CEO of B&C Content.
Younghye Kim, the Format & Acquisition Manager at MBC added “Blockbuster is a unique brick-building competition show that’s unlike any show that’s ever been produced in Korea. It will become an iconic moment for the Korean entertainment industry. We are so excited to have witnessed our applicants display incredible skills with their creations even at the first audition. Audiences have much to look forward to in the main rounds.”

In the vein of LEGO Masters, Blockbuster is a competition series that will challenge contestants with mind-blowing missions in every episode. Developed with MBC’s long-running track record and expertise from top-line global hit shows like The Masked Singer, Blockbuster is set to captivate viewers with a truly dynamic and refreshing brick battle.

Noh Hong-chul, one of the most beloved Korean entertainers/comedians will host the season with his signature energetic flair. As a serious LEGO® fan or AFOL himself, Noh recently unveiled a behind-the-scenes poster shoot and expressed his excitement towards hosting the next big hit in Korea.

Banijay Rights is international distributor for the hit entertainment format, which sees pairs of contestants compete against each other to wow judges with awesome, inspiring designs and brick builds.

Production is currently underway, and MBC proudly reported that numerous talented contestants have been recruited over the last few months. After the first big Seoul audition in March, MBC has selected a total of 10 teams to compete for the coveted title of ‘Blockbuster Champion.’