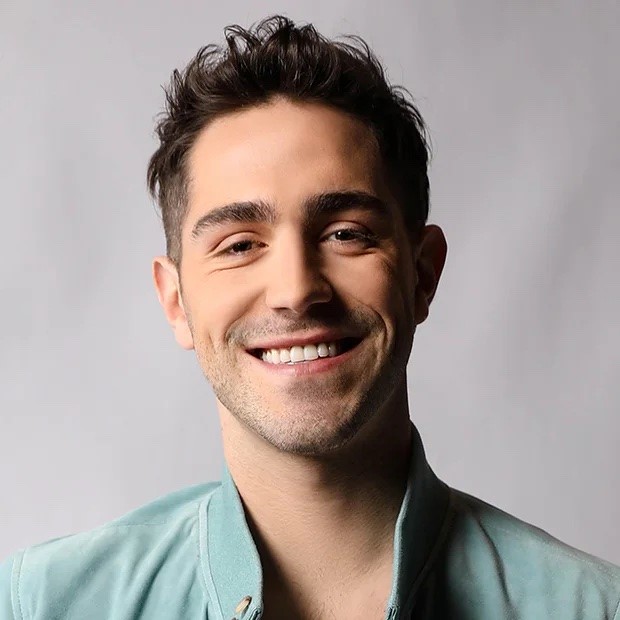 BBC Studios distribution today announced that the BAFTA nominated amateur sewing competition format The Great Sewing Bee from Love Productions and This is MY House, the addictive guessing game from Richard Bacon, Nick Weidenfeld and Expectation, will be adapted for Discovery in Italy.

The six-part Italian version of The Great Sewing Bee, will be produced locally by Blu Yazmine and is due to air on Discovery+ in June 2022 followed by Real Time in the Autumn.

Known locally as Tailor Made – Chi ha la stoffa? this charming competition shines a light on ordinary people with a special set of seamstress skills. Hosted by Tommaso Zorzi, the series follows a group of enthusiastic competitors who will race against the clock in three sewing challenges each week in a bid to be crowned the country’s best amateur sewer. The competitors will be judged on their creativity, technical skills, and the ability to work under pressure by a team of industry experts. Using commonplace but tricky fabrics, the tasks might be daunting, but the results can be spectacular. The Great Sewing Bee has previously been licensed to markets including Spain, Portugal and Norway.

Created by Richard Bacon and Nick Weidenfeld and produced by Expectation for BBC One, This is MY House invites four contestants each week to convince a panel of celebrity judges and the audience at home that ‘This is MY House’. Only one of the contestants will be telling the truth. Produced locally by Casta Diva and known as Questa è casa mia, this entertaining and often hilarious six-part series will be presented by Tommaso Zorzi. Aiming to challenge prejudices and perceptions, at the heart of the series is one simple question: can the truth win? Production is underway with the series set to air next month on Real Time.

This is the second international adaptation of the format following the license to Talpa Network in the Netherlands. A second, 10-part series is set to air on BBC One in the UK.

André Renaud, SVP Global Format sales for BBC Studios said: “It is fantastic news that the Discovery Network will be bringing local adaptations of The Great Sewing Bee and This is MY House to an Italian audience. Audience demand for feel-good entertainment series continues apace and both formats have a proven track record for drawing audiences across all age groups. The Great Sewing Bee’s blend of competition and creative flair has universal audience appeal, whilst This is MY House offers a new twist on the guessing game format playing brilliantly on our natural curiosities by allowing us to snoop into other peoples homes, with a huge helping of humour.”

Laura Carafoli, SVP Chief Content Officer Discovery Italy said “After the great success of Bake Off, our long-standing partnership with BBC Studios continues to expand, with a shared goal of bringing top-shelf content to the Italian market. We are thrilled to finally bring to Italy, whose sartorial expertise is acknowledged all over the world, a format devoted to fashion and sartorial abilities. The Italian version of “Sewing Bee” not only will entertain and engage the audience with challenges and dream dresses, but will also shed light on the craftsmanship, creativity, and innovation that make the Made in Italy so unique. With “This Is My House”, we will bring back on Real Time the “property”, one of our audience’s favourite genres, with a new entertaining twist that makes it bolder and funnier for our prime time.”

The deals were brokered by Tommaso Muffato, Format Sales Executive at BBC Studios.