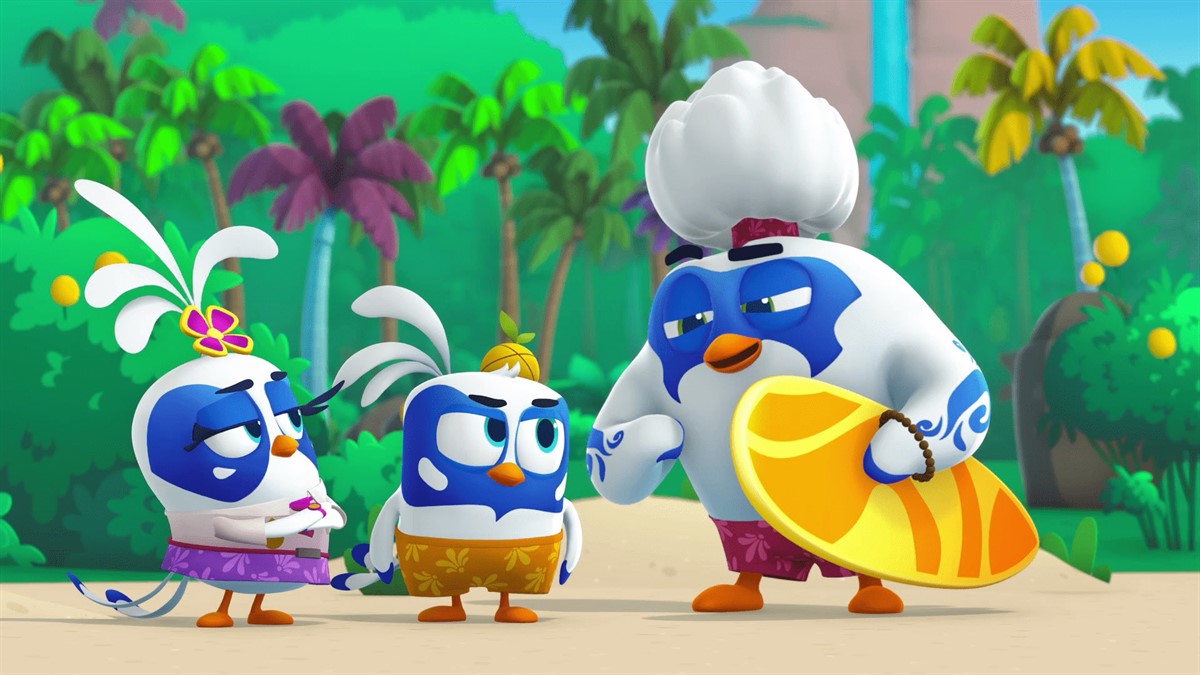 Sydney based Odin's Eye Animation (OEA), has expanded its sales services to the TV scene with “The Beachbuds” and has scored sales to Disney Japan and ABC Australia with other territories in negotiation.

“The Beachbuds” season 1 is a 52-episode x 11’ children’s animated series set in Zoobak Resort, a tropical island paradise with the funniest feathered friends ready to welcome you.

Aimed squarely at 6-11’s “The Beachbuds” teaches kids about harmony, hospitality and humour so no matter what happens everyone can have their BEST DAY EVER!

“We thrilled by the support of Disney Japan and ABC Australia who have an incredible track record in distributing world class programming” said OEA’s CEO and founder Michael Favelle.

“We believe “The Beachbuds” will fascinate the heart of kids and families worldwide and we have great confidence in OEA’s capabilities and vast experiences to successfully distribute the series globally” notes JToon Studios’ President, Iskander Tjahjadi.

Disney Japan will commence airing “The Beachbuds” on the 5th of April 2022.

The acquisition by ABC Australia is already on air and is notably the first Indonesian created program to be broadcast on ABC Children’s channels.