Global Agency’s highlight for MIPTV, Beat Me If You Can, earns a 2nd season commission from SBC 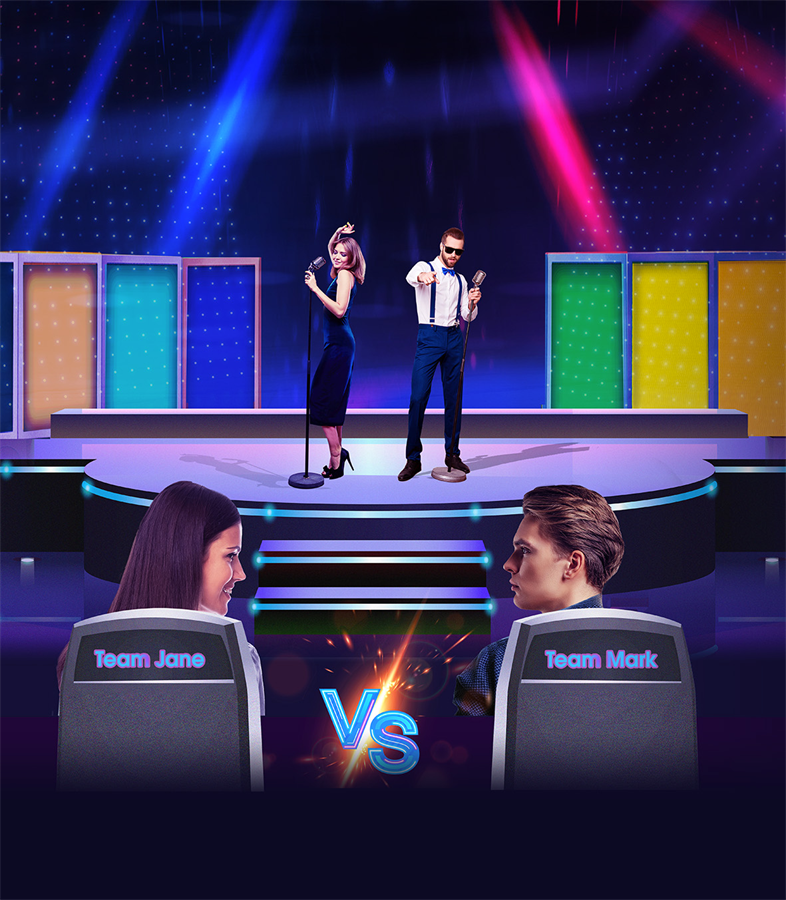 Saudi broadcaster SBC has commissioned a second season of the primetime singing show Beat Me If You Can underlining the growing success of the entertaining contest in which 10 contestants and a jury of 2 celebrity singers take place in the show to seek a place in the grand finale.

The first season of the show achieved great success under the local name "Your Voice is Stronger”. The region’s most famous singers took the jury seats, with a very high budget allocated to the production. The grand finale was held live and watched in 22 countries. Some videos from it have been watched over 7 million times on Tiktok.
The production team will conduct talent hunting across the country for the format’s second season.

They will travel from city to city for 2 months and find the best voices from each region.

Gila Kantar, creator of the format and co-founder of Global Agency, said “I believe this is going to be the new generation music show as it has many unique elements for the audience. There is a lot of interest from all over the world. We’re happy to announce that it will be our highlight at MIPTV.”

About Beat Me If You Can: “Beat Me If You Can” is a primetime show that combines the singing talent format and game show elements. Each week 10 contestants take place in the show, with a jury of 2 celebrity singers. The audience will watch 9 duet performances.
There are 10 cabinets in different neon colours positioned in the studio, and the contestants are inside the cabinets. Before the start, contestants of the week will be introduced to the jury and the audience by VTR. They will sing 10 seconds of a song which they prefer “a capella”. This will give the jury an idea about that week’s contestants, but it is a total surprise who is in which cabinet.
The contestants have no idea when they will be on stage, with whom they will do the duet, and which song they will be performing.

For every song, the jury will choose 2 contestants who will battle each other.
After each performance, the audience will decide who has to leave the show and who will go back totheir cabinet and continue the game.
At the end of the performance whoever wins will earn 1 point for that jury member, who will have the priority in opening the cabinet first for the next duel - a big advantage. So, it’s a memory and tactic game for jury members.
The week’s winning contestant will go to the grand finale, which is held in the 11th week. The winning jury member will also save two contestant who will come back next week directly. So every week 2 contestants will be back from the previous week and 8 new singers are introduced.