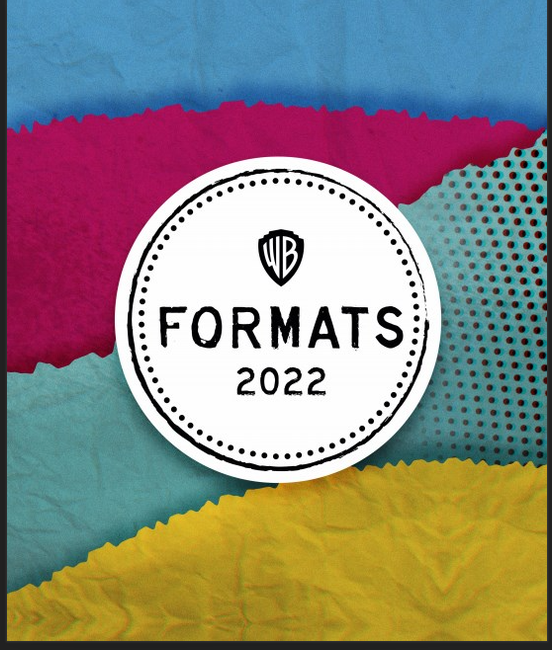 Warner Bros. International Television Production (WBITVP) today announced its finished programme line-up for MIPTV, with a focus on six main titles across a variety of genres.

In addition to showcasing the revelatory documentary covering a Belgian royal story that broke global media headlines, HRH Princess Delphine de Saxe-Cobourg will also be attending MIPTV as a guest of WBITVP.

Harry Potter: Hogwarts Tournament of Houses (4 x 60’, TBS and Cartoon Network, Warner Bros. Unscripted Television in association with Warner Horizon, US) is a magical unscripted gameshow and will help to find some of Harry Potter’s biggest self-proclaimed fans to celebrate and test their Wizarding World knowledge. The launch of the series on TBS saw the channel achieve its strongest premiere ratings in nearly 4 years, performing close to 200% above the slot average.

Paris in Love (13 x 60’, Peacock, Warner Bros. Unscripted Television in association with Shed Media, Telepictures & Silvington Manor Entertainment, US), is a reality series featuring Paris Hilton, fashion icon, entrepreneur, and global DJ phenom, as she prepares to add a new title to her collection… bride. The series marks a return to television for Hilton and the first production in an overall deal with Warner Bros. Unscripted Television that sees her developing, producing and starring in unscripted formats for the unit.

Sue Perkins’ Big American Road Trip (2 x 60’, Channel 4, Renegade Pictures, UK) takes a celebratory look at the modern phenomenon of #vanlife in the US. In the show, Sue Perkins embarks on a journey across two of America's most beautiful states, Colorado, and California, in her own campervan, to discover the highs and lows of life on the road.

It’s Me or the Dog (20 x 30’, Really/Discovery, Ricochet, UK) sees the cult original dog training show back after a decade, coaching canines and their owners to promote family harmony. The 2021 reboot launched with stellar ratings on TLC, performing 123% above the slot average.

Ahead of the market sales deals have been agreed for a variety of WBITVP programming. These include a raft of broadcasters including Sky (UK, Ireland, Italy, Germany, Austria & Switzerland), TF1 (France), HBO (Asia) and WarnerMedia (Latam) taking Harry Potter: Hogwarts Tournament of Houses.

Globosat Brazil has struck a deal for a package of Nadiya Hussain titles, including Nadiya’s Fast Flavours, and Duo Media Estonia has taken a number of titles including new series of The Bachelor, The Bachelorette and First Dates.

Commenting on its MIPTV line-up as well as the wider WBITVP slate, Andrew Zein, SVP Creative, Format Development and Sales, WBITVP said: “It is great to be going back to MIPTV in person again for the first time in three years, and we are doing so with a fantastic set of finished programmes. These shows all allow us to do what we do best – to tell great stories that people want to watch. We are confident that all these shows will bring excitement, drama, and tension to audiences across the world, and we’re delighted to showcase them here to international buyers.”