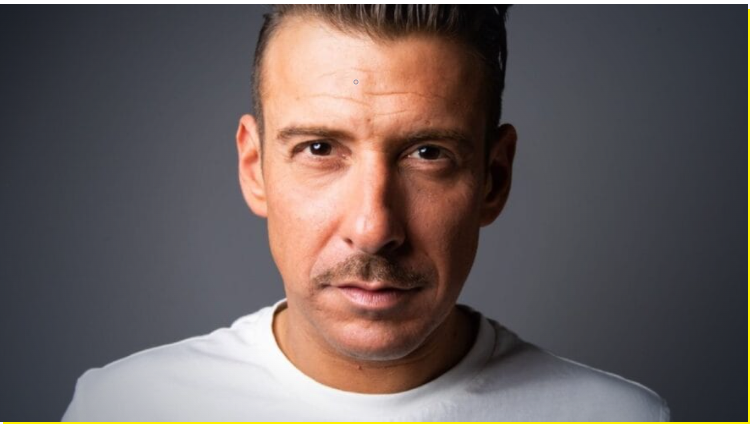 Francesco Gabbani is the host of a special event dedicated to environment titled Ci vuole un fiore to be aired by Rai 1 on Friday, April 8 in prime time. Co-host will be Francesca Fialdini. Initially the show was supposed to be in two episodes, but Rai decided to have one evening hosted by the famous Italian singer. The show with many guests and tv personalities is produced by Ballandi with Rai.
«This is a project that I care a lot about and that I have been working on for some time. - said Gabbani - It takes a flower is a new concept show, a show that I will have the honor of hosting and where we will talk about important issues such as sustainability and the future of our planet .