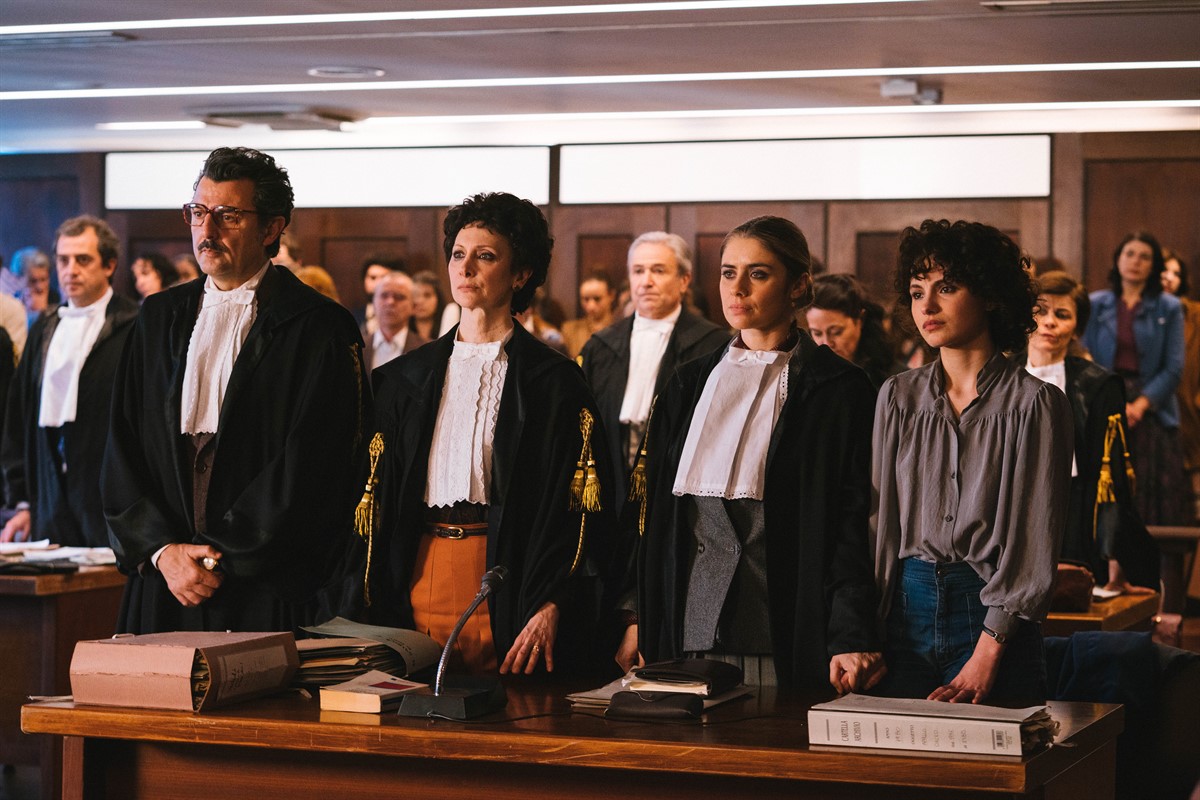 Announced the start of filming of Circeo, a new series produced by Cattleya, VIS in collaboration with Rai Fiction and Paramount + Italia, about  the terrible event occurred in 1975, when two girls were raped in Rome. One was killer and the other was found alive.
The series (6x50') retraces all the phases of the process, recounting how much it has radically changed the Italian society and contributed to the struggle for women's rights.
The series is written by Flaminia Gressi, Viola Rispoli and Lisa Nur Sultan and directed by Andrea Molaioli (Suburra, Bella da Morire, Fidelity).
Circeo is the name of a promontory where wealthy Romans have rediential houses.  The story started in September 29, 1975, when three twenty-year-olds (apparently belonged to the so named Roma bene) invited Rosaria (Adalgisa Manfrida) and Donatella (Ambrosia Caldarelli), two girls from the suburbs, to one of those villa. With the illusion to join a party, the girls were trapped inside and were raped and tortured for two days.
On the morning of 1 October, the newspapers, televisions, radios all open with the same news: two girls were found in a trunk of a car in Viale Pola in Rome. Hug. Nude. Wrapped in blankets. With his face covered in blood and his head cracked open. One is dead. The other is alive. Donatella.
"The Circeo massacre" shakes Italy. The process that followed was reported daily by all the national newspapers. Women from every corner of the country presented themselves to the Latina court to support Donatella and ensured that the killers are sentenced to life imprisonment ...