Gaumont acquires adaptation rights for About Anthony, a new series from ComediHa!, in collaboration with Quebecor Content 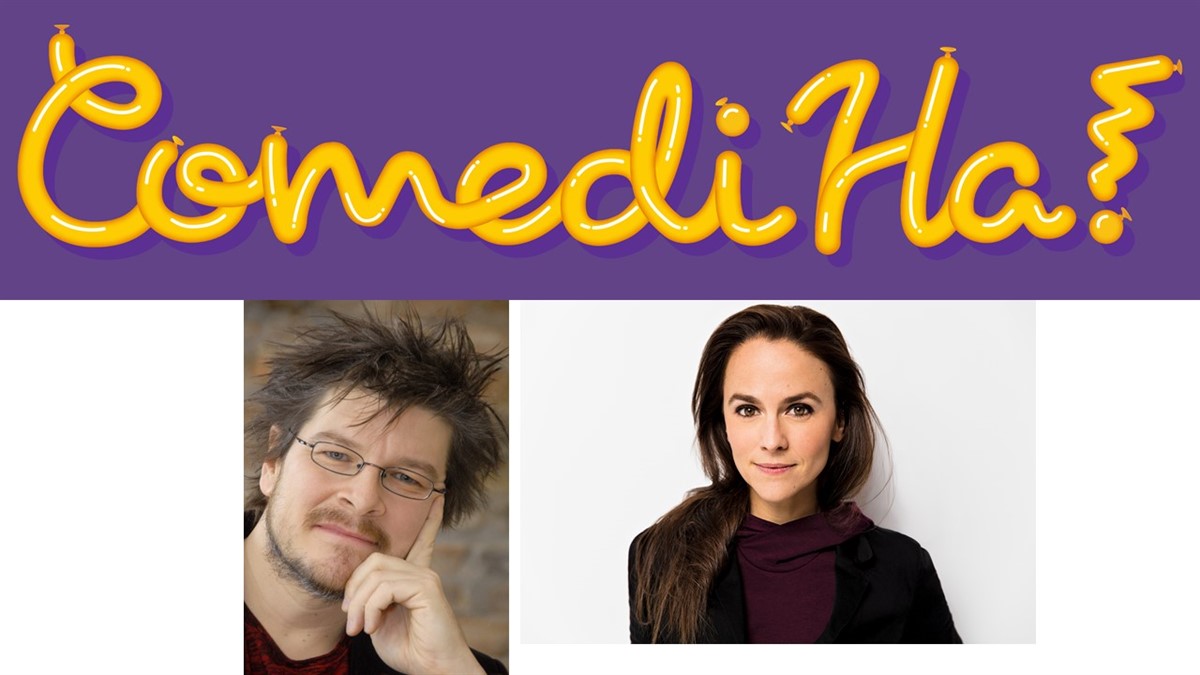 Although the first scenes have yet to be shot in Quebec, About Anthony is already attracting international interest—starting in France. French production and distribution giant Gaumont has acquired the format for the series About Anthony, a comedy-drama written by Cathleen Rouleau, scripted by Benoît Pelletier and currently being developed by ComediHa! in collaboration with Quebecor Content. The original Quebec version of About Anthony will be directed by Podz (Lupin, Vikings, Cardinal, Mafia inc., Minuit le soir, 19-2, Three Pines).

Inspired by the author’s own life, About Anthony tells the story of Julie, who starts a new relationship and finds herself drawn into an unconventional family. She soon takes on the role of stepmom to her boyfriend’s two kids, including Anthony—a loveable nine-year-old who happens to be physically disabled, intellectually challenged, autistic, non-verbal and a high-functioning epileptic.

“Living with someone with a disability means having to deal with a thousand challenges and setbacks while constantly hoping for the best. But it also means laughing till it hurts at the smallest victory. It means discovering what unconditional love truly is. And it means collecting countless memories and stories every day. Anthony has changed my life—and I want for him to change the lives of everyone in the world,” explains writer Cathleen Rouleau.

Gaumont was instantly charmed by this bold, touching and surprisingly funny project. “About Anthony is so successful in treating disability as more than an issue but a part of life itself. This series is a must-watch. It’s compassionate, funny and a welcome break from the doom and gloom of the past couple of years. We can’t wait to share it with you!” says Isabelle Degeorges, President of Gaumont Television France.

“It’s a great source of pride that the series About Anthony has moved Gaumont’s senior management to such an extent that they decided to acquire it and adapt it for the French market, even before the series has been produced here in Quebec,” said Sylvain Parent-Bédard, President and CEO of ComediHa!

“We’re thrilled that this wonderful series is already generating international interest,” says Yann Paquet, Vice President of Strategy and International Affairs, Quebecor Content. “We couldn’t be happier about this collaboration with Gaumont and our partner ComediHa!, which will shine a light on the talent of the show’s creators around the world.”

The development of the project About Anthony was made possible thanks to Quebecor Content, the invaluable support of the Canada Media Fund (CMF), the Société de développement des entreprises culturelles (SODEC) and AMI-télé.