Amazon’s US$8.45bn acquisition of MGM has been completed, the companies confirmed on Thursday 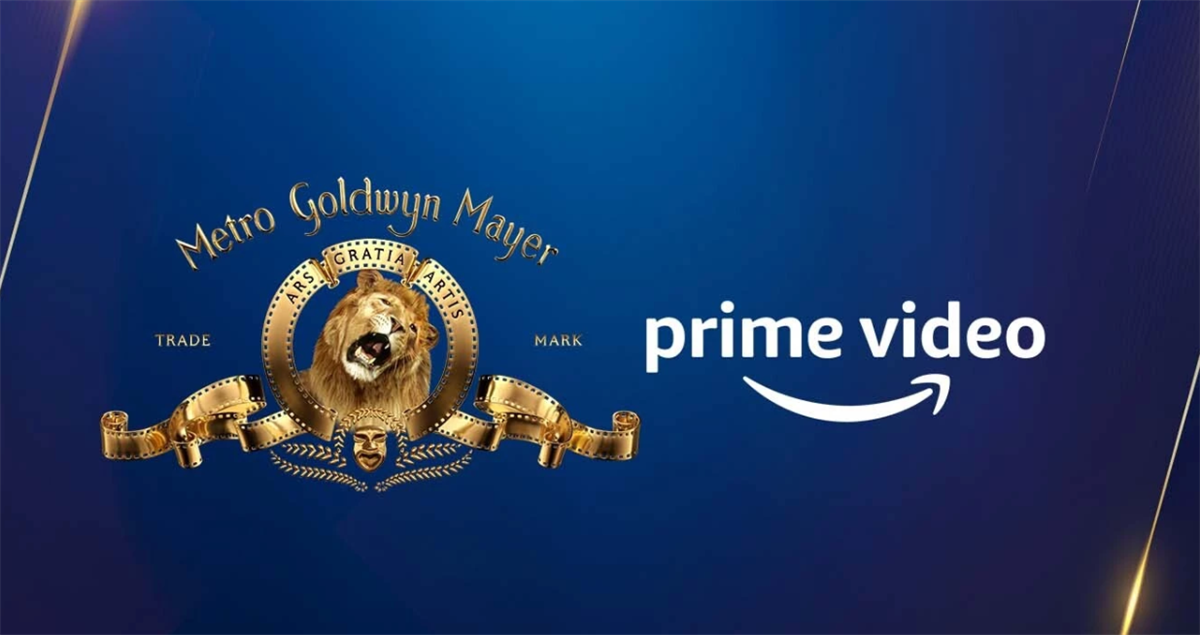 The news comes after the European Commission gave the acquisition its blessing earlier this week.

With European approval in hand, the deal still needed to pass muster in the US, where the Federal Trade Commission (FTC) was presiding over its approval. According to reports, Amazon had given the FTC until the middle of March to make a decision on whether to challenge the approval. While the FTC had not issued a statement at press time, today’s statement from Amazon and MGM indicates the FTC did not decide to move forward with a challenge.

Amazon said of its acquisition: “The storied, nearly century-old studio – with more than 4,000 film titles, 17,000 TV episodes, 180 Academy Awards and 100 Emmy Awards – will complement Prime Video and Amazon Studios’ work in delivering a diverse offering of entertainment choices to customers.

Mike Hopkins, senior VP of Prime Video and Amazon Studios, added: “MGM has a nearly century-long legacy of producing exceptional entertainment, and we share their commitment to delivering a broad slate of original films and television shows to a global audience.

“We welcome MGM employees, creators, and talent to Prime Video and Amazon Studios, and we look forward to working together to create even more opportunities to deliver quality storytelling to our customers.”

“We are excited for MGM and its bounty of iconic brands, legendary films and television series, and our incredible team and creative partners, to join the Prime Video family,” said Chris Brearton, chief operating officer of MGM.

“MGM has been responsible for the creation of some of the most well-known and critically acclaimed films and television series of the past century. We look forward to continuing that tradition as we head into this next chapter, coming together with the great team at Prime Video and Amazon Studios to provide audiences with the very best in entertainment for years to come.”