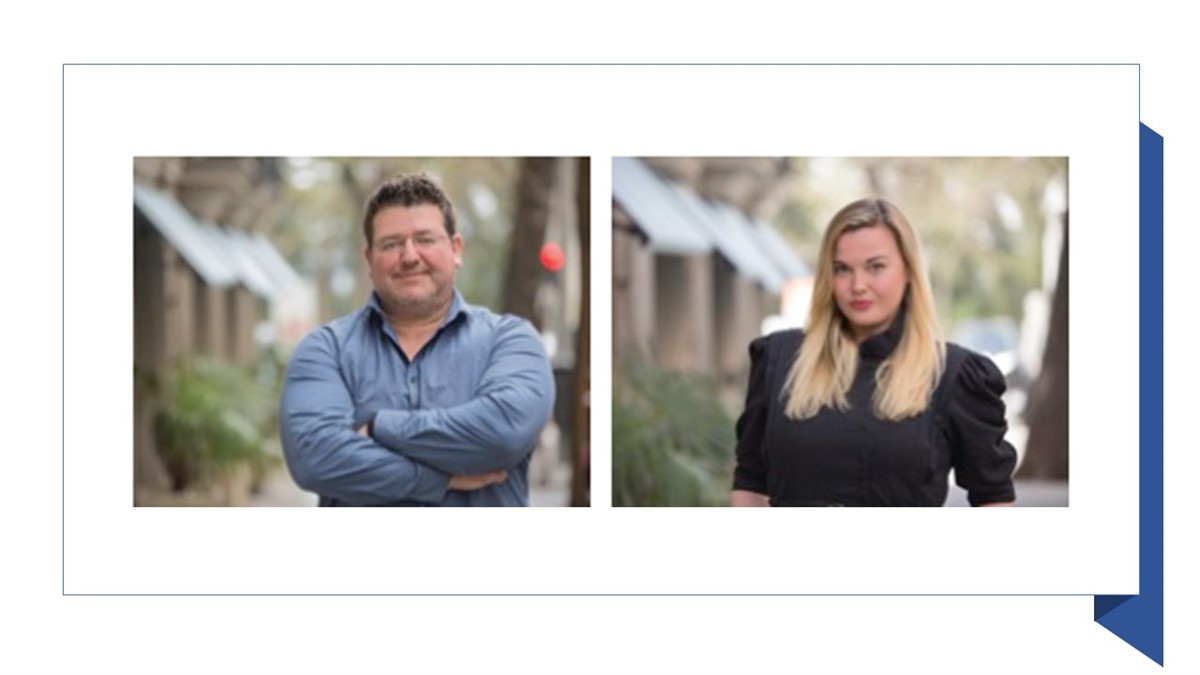 The new Spanish Scripted label, Cattleya Producciones, has recruited Denis Pedregosa as Head of Production and Clara Nieto as Content Director, with both also taking on the role of Producer. Created in 2021 by ITV Studios and Cattleya, the Italian label behind Gomorrah and ZeroZeroZero, and based in Madrid, Cattleya Producciones aims to meet the growing demand for premium drama both in Spain and internationally.

With 20 years of experience producing films and series, Denis Pedregosa joins Cattleya Producciones to lead on production. He oversaw executive production and co-productions at KanZaman, where he worked on films including The Bourne Ultimatum, My Life in Ruins and Goya's Ghosts. In 2013, he created the Babieka Films production company, where he produced both national and international films. Recent projects he worked across include His Dark Materials (HBO), Intergalactic (Sky), The Practitioner (Netflix), Line Walker 2 (Shaw Brothers), The Cold Skin (Samuel Goldwyn) and Black Mirror (Netflix).

Clara Nieto, until now Business Director and Drama Production Director at Warner Bros. Spain, joins Cattleya Producciones as Content Director and Producer. She was executive producer on series including Paquita Salas, Sin novedad, True Story With and At Home, feature films like Adiós/Bye, Holy Camp! and Your Son, and the Goya award-winning and Oscar-nominated short film Madre, while Javier Calvo, Javier Ambrossi, Leticia Dolera, Rodrigo Sorogoyen, Paula Ortiz, Paco Cabezas or Secun de la Rosa are among the directors she has worked with. Nieto was named a Cannes Festival "Producer on the Move" 2021 and Berlinale Talent 2021.

"We are proud to work with professionals like Clara and Denis. They are both ambitious, international, meticulous producers and, above all, are very eager to create impactful projects. We want to give them all the necessary tools to develop their creativity and talent and tell stories that will thrill audiences in Spain and around the world," said Arturo Díaz, Managing Director and Executive Producer at Cattleya Producciones.

Denis Pedregosa said: "It's obvious that we are presently at a key moment in Spain in content creation. We are looking at a great opportunity to produce top-level international films and series, and for years now we have been demonstrating that we have more than enough creative and technical talent to make it happen. My goal is to guarantee the quality of these projects so that we will be positioned as a favourite production company for creators, suppliers, and viewers.”

Clara Nieto said: "I am very excited to be part of Cattleya Producciones and ITV Studios' entry in Spain, which is born with the strong industry leadership and excellence of Cattleya, our Italian sister company. I am particularly excited about the opportunity to be a leader in the creative area and to be able to commit to the development of projects with both emerging and well-established directors, screenwriters, and creators, as well as the opportunity to adapt major literary developments.”

Cattleya Producciones is presently immersed in the development of several drama projects, with more details due to be released in the coming months.