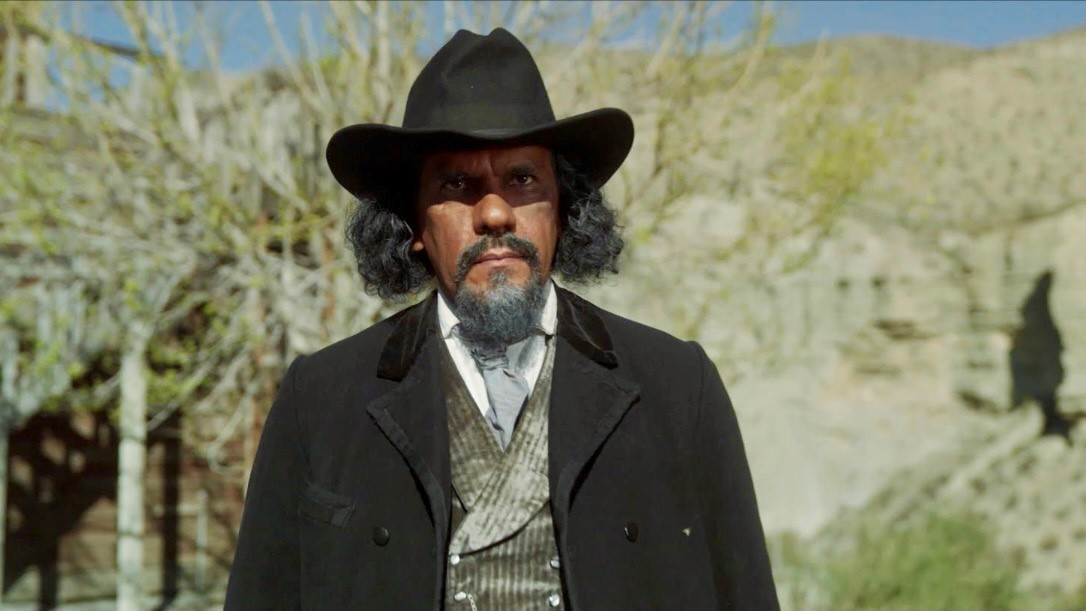 Drive, the production-funding and distribution agency, today announces its slate of completed factual content for global distribution debuting at MIPTV in Cannes this year.
The line up - Drive’s biggest ever with over 110 hours - includes new premium factual series focused on code breaking, gripping true crime stories, a science series unearthing evidence from cataclysmic events in our past and a documentary revealing the real stories of African Amercans in the Wild West from leading producers including Future Studios, Blink Films, Joined Up Films and CAPA TV.
‘Cracking the Code’ (8 x 60)
Codes and ciphers have been used for millennia to send secret messages, hide identities and operate outside the law. Featuring stunning 3D graphics alongside captivating archive and interviews with key protagonists and cryptography experts, ‘Cracking the Code' (8 x 60’) reveals the high stakes stories of the race to unravel a wide range of secret codes, from the cipher-breaking heroine who took on the mob to the code-breaking brilliance that changed the course of World War II, and the hunt for the Zodiac Killer right through to cracking the human genetic code. Produced by Blink Films for Curiosity in association with Drive.
‘Curse of the Ancients’ (5 x 60)
In this exciting five-part history series produced by Future Studios and Krempelwood for Sky HISTORY, Professor Alice Roberts reveals how scientists are unearthing the evidence for cataclysmic events in the past and their disastrous consequences. From wars to earthquakes and floods to famines – these are the events that have helped shape our modern world. In each episode, Alice takes viewers on a journey across Europe and North Africa to discover epic sites and landmarks - fabulous cities abandoned, battlefields long forgotten and sophisticated civilisations toppled and lost to the mists of time. To our ancient ancestors, suffering these catastrophic events, it must have seemed they were cursed but science is now exploding those myths and re-writing history.
‘Claremont’ (3 x 60)
This is the gripping true-crime story of the most expensive and long-running manhunt in Australian history. In 1996, women began to disappear off the streets of Claremont, sending shockwaves through the wealthy suburb of Perth and all of Australia. A community lived in fear and the perpetrator simply disappeared, leaving behind a chilling trail of rape and murder. It took over 20 years and the assistance of FBI profilers and British forensic experts to uncover the identity of the killer – someone who
was already in the system. Through the lens of the surviving victims, this series reveals how society can enable a serial killer to hide in plain sight. Produced by Joined Up Films/ Barking Mad Productions for Channel 10 Australia
‘Black West’ (1 x 60/90’)
It is one of the Western world’s most powerful myths. The story of how the American West was won – by great heroes and white men. Black West tells the flip side of that myth. In 1875, one of four American cowboys was Black – Black sheriffs, Black trappers and Black soldiers. Some were adopted by Native American tribes while others became their slaves. These anonymous heroes were the inspiration for many great Westerns; yet Hollywood has erased them from the silver screen. Pieced together from archives, carefully crafted re-enactments and first-hand historical accounts, Black West restores these invisible heroes to their rightful place in history. Produced by CAPA TV for ARTE.
In addition to bringing the new titles to Cannes, Drive will bring a raft of successful returning series to the market including second series of History Mystery series ‘Strangest Things’ (10 x 60) Eli Roth’s Paranormal Horror series ‘A Ghost Ruined My Life’ (8 x 60) and true crime shows ‘Made for Murder’ and ‘A Killers Mistake’ (both 10 x 60). Other returning franchises include news seasons of ‘World’s Deadliest Weather’ (Series 5 - 13 x 60), ‘Money For Nothing’ (series 12-14 - 60 x 60), ‘Helicopter ER’ (series 8 and 9 - 30 x 60), ‘Bangers and Cash’ (series 5 and 6 - 20 x 60) and spin off series ‘Bangers and Cash: Restoring Classics’ (series 1 - 6 x 60).
Lilla Hurst, Drive co-MD, said: “Drive’s largest ever slate of new titles not only delivers on all of the non-scripted genres that our buyers are currently seeking but to a high production standard across the board”
Since its launch by co-founders Lilla Hurst and Ben Barrett, Drive has become a leader in securing sales, funding and providing consultancy for a portfolio of UK and international production company clients.