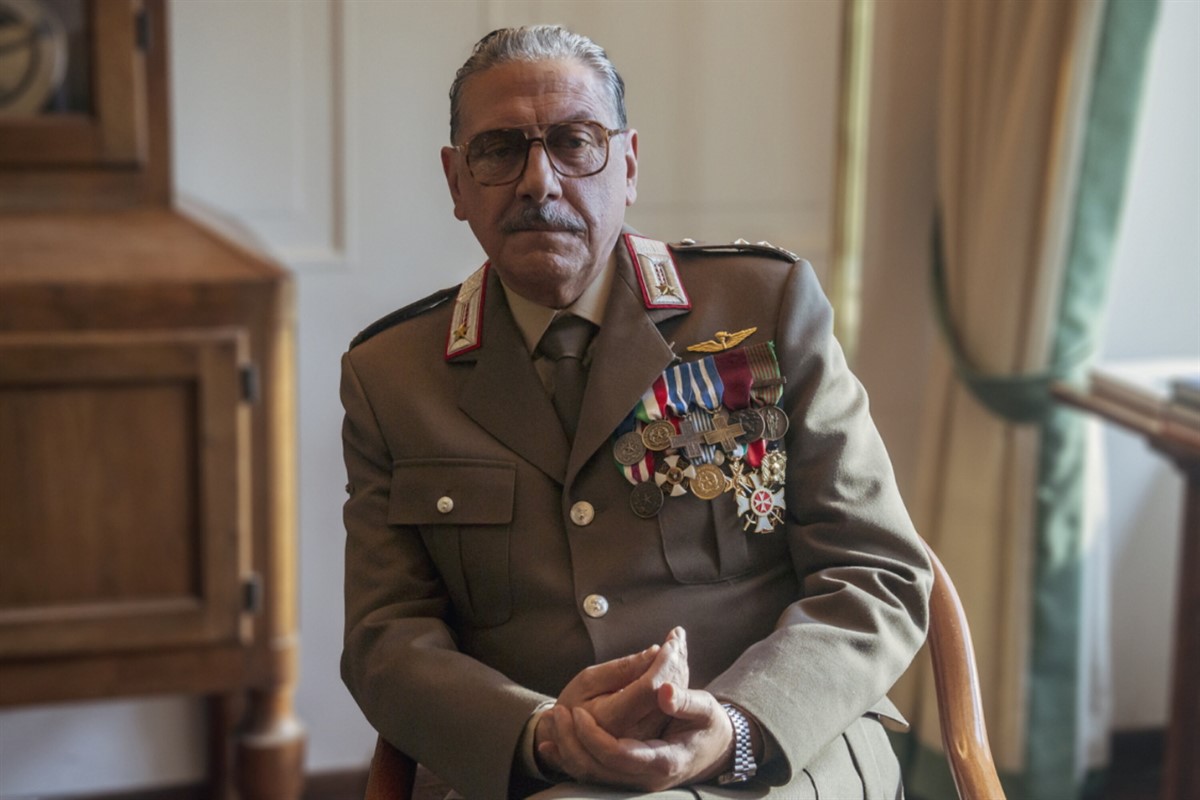 Sergio Castellitto will be General Carlo Alberto Dalla Chiesa in the series Il Generale Dalla Chiesa co-produced by Rai Fiction and Stand by me.

The sereis is directed by Lucio Pellegrini and Andrea Jublin. The project makes use of the historical consultancy of Giovanni Bianconi.

The 4 episodes, produced by Simona Ercolani and written by Monica Zapelli and Peppe Fiore, is shot in Rome, Palermo and Turin.

Rai1 will broacast the series on the occasion of the 40th anniversary of Via Carini massacre, in which the mafia killed Dalla Chiesa, his wife Emanuela Setti Carraro and escort agent Domenico Russo.

The TV series traces the fight waged by General Carlo Alberto Dalla Chiesa in the seventies against the Red Brigades. To combat them, Dalla Chiesa created the "Special Anti-terrorism Unit", a select group of young carabinieri who acted with innovative methods and means for the time.

The war for the defense of democracy sees opposed, on the one hand, a ruthless underground revolutionary group, made up of often very young terrorists. On the other, the general and his team, with whom Dalla Chiesa has a continuous and profound professional and human relationship. Furthermore, the series accompanies the life of the General until September 3, 1982 when, having returned to Palermo as a special prefect, he was assassinated by the mafia.