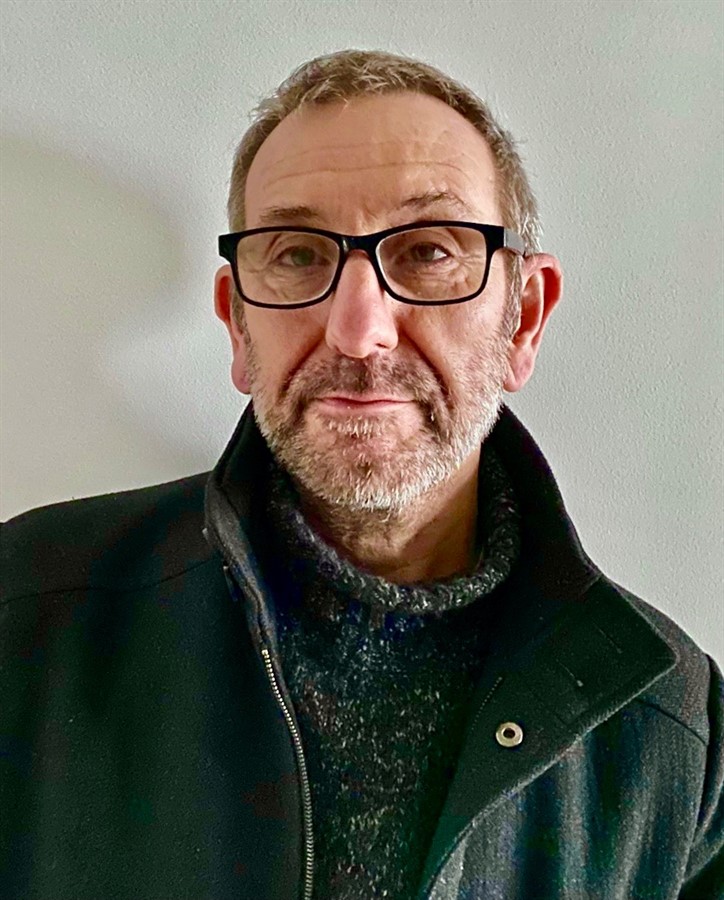 Spirit Studios, the Channel 4-backed independent content production company has appointed renowned, award-winning screenwriter and producer Martin Sadofski as its first Head of Scripted.
Martin, who comes from a Jewish, Eastern European background, will develop projects in scripted drama and comedy aligned to the company’s vision of telling stories that break out of traditional silos whilst changing the world for the better.
A former writer with the Royal Court and National Theatre, Martin has taught screenwriting at leading film schools, worked as a script fixer for Hollywood, and written many films and television drama including ‘Blood and Peaches’, ‘The Hitch’, and ‘Come Fly With Me’ for BBC One and Peter Kosminsky-directed bullying drama ‘Walking on the Moon’ for ITV.
His feature film ‘Seamonsters’ won Best Film at Nantes Film Festival 2013, and was nominated for Best Feature at Raindance 2013 and Austin Film Festival 2013.
Martin’s other credits include prostate cancer short drama ‘Father’s Day’ starring Ray Winstone and John Simm which won a Cannes Lion and was broadcast on ITV.
In addition to his scripted work, Martin created and produced feature documentaries ‘Alastair Campbell Depression & Me’ for BBC Two which was nominated for a Grierson Award and ‘Undercover in the Alt-Right’ for STV and Amazon Prime Studios.
“Based on my own journey, my passion is for mentoring new marginalised writers, helping them to tell their stories. At Spirit my role is to develop contemporary dramas about big subjects but to mix the serious with the funny and create films and series with purpose that still reach a big audience. Drama that provokes and excites and gives new talent a break. Spirit aims to be the place where outsiders can feel at home.” said Martin Sadofski, Head of Scripted at Spirit Studios.
“Martin’s incredible career speaks for itself and his passion for purpose-driven storytelling made him the stand-out choice to build out our scripted offering at Spirit. In the short time we’ve been working together, we’ve already got projects in paid development and at pilot stage with two major broadcasters and our first feature film financed, all with incredible talent attached. Drama and comedy really have the opportunity to engage, entertain and inspire, as well as drive change. I’m incredibly excited to see where we go from here.“ said Founder and Creative Director Matt Campion.
The announcement of Martin’s appointment comes shortly after Alexandra Fraser was appointed in the newly-created role of Creative & Board Advisor.
Spirit Studios’ original programming includes ‘The Stand Up Sketch Show’ for ITV (winner of ‘Best Comedy’ at the International Format Awards); ‘BAMOUS’ for BBC, ‘The Whole Truth’, ‘First Impressions’, ‘Trigger Happy’ and ‘The Artists’ for Channel 4 and ’Comedy Against Living Miserably’ for Dave/UKTV.
It’s growing network of popular podcasts, which have been downloaded over 50 million times include: ‘Private Parts’ with Jamie Laing’, ‘Homo Sapiens’ with Chris Sweeney and ‘Oti Mabuse’s Rhythm of Life’, as well as a number of commissioned shows for BBC Sounds, Audible, Spotify and Red Bull.