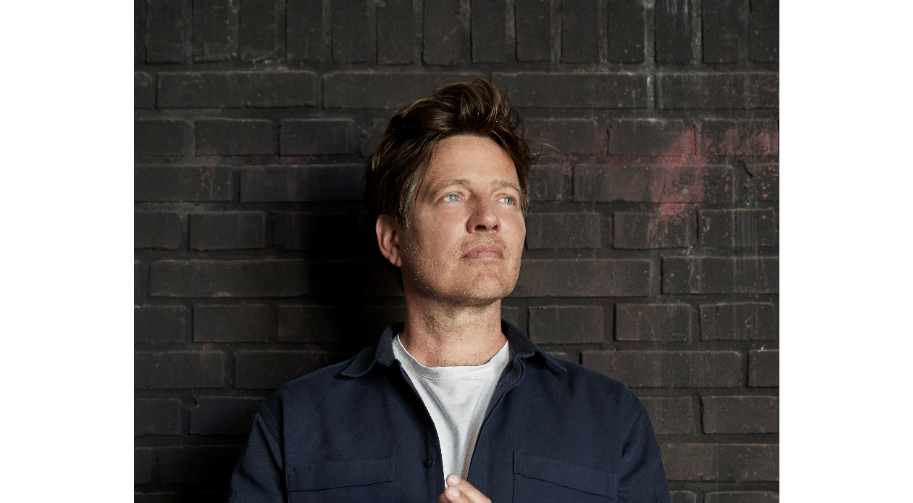 STUDIOCANAL and Zentropa today announce they are set to make Families like ours the first TV drama series by Academy-Award and BAFTA winning Thomas Vinterberg (Another Round, The Hunt).

Written by Thomas Vinterberg and Bo Hr. Hansen (Darkness: Those Who Kill) Families like ours reunites Vinterberg and Zentropa with STUDIOCANAL who distributed ANOTHER ROUND in the UK. STUDIOCANAL is co-producer and distributor of the 6-part series set to shoot on location in Denmark, Sweden, and The Czech Republic September 2022.

Zentropa Entertainments and TV 2 DENMARK developed the series with support from the Danish Film Institute’s Public Service Fund and The Creative Europe MEDIA programme of the European Union, and STUDIOCANAL has now been attached as co-producer. CANAL+ immediately commissioned in France as a CANAL+ Creation Originale.

Thomas Vinterberg comments: “I have worked with STUDIOCANAL in the past and greatly enjoyed the process. They are a great collaborator and I look forward to proceeding on this journey together with STUDIOCANAL and CANAL+ as our esteemed partners.”

STUDIOCANAL is actively producing a slate of premium international TV series in-house, as well as through its network of award-winning subsidiary production companies.

STUDIOCANAL’s EVP Global Production Ron Halpern and Executive Managing Director TV Francoise Guyonnet expand: “We are thrilled to partner with Thomas Vinterberg on his first series. FAMILIES LIKE OURS deals with some incredibly important themes in contemporary life and - as always with his work - this will be executed with such empathy for each and every character. To be reunited with Thomas, Kasper and Sisse for this TV 2 Denmark and CANAL+ Creation Originale bringing FAMILIES LIKE OURS to audiences worldwide not only underlines our ambition in the TV space for STUDIOCANAL but is a genuine pleasure."

Producers Sisse Graum Jørgensen and Kasper Dissing: add “We are delighted to be teaming forces with STUDIOCANAL and CANAL+ on FAMILIES LIKE OURS - the first TV-series by Thomas Vinterberg. We have had the opportunity to work together previously and are very excited to expand our collaboration. It is wonderful to have partners who, like us, value artistic integrity and strive to nurture it.”

FAMILIES LIKE OURS takes place in summertime Denmark where everything seems normal, but is about to be disrupted. After a flood slowly takes over the country, the country is gradually evacuated. People must bid farewell to what they love, what they know, and to who they are. In the coming years, people disperse in all directions: only houses, schools and empty streets are left.

Those who can afford it travel to good countries, while those who are less well-off have to use a government-funded program to move to more challenging places. Families, friends and loved ones will be separated; hatred and division will arise among some, while love and reconciliation will grow among others. In a flash, all property is worthless, all fortunes changed, and luck favors only a few of the traveling population.

Laura is a high school student in love for the first time and on the brink of graduating, when news of the evacuation breaks. A reality that will forever change the course of her life and force her to choose between her divorced parents.

STUDIOCANAL’s EVP Global Sales and Distribution Anne Cherel will oversee worldwide sales; all rights available excluding France, Benelux and Scandinavia which will be handled by TrustNordisk.