Eccho Rights licenses SERVANT OF THE PEOPLE: in solidarity with Ukraine and Zelenskiy 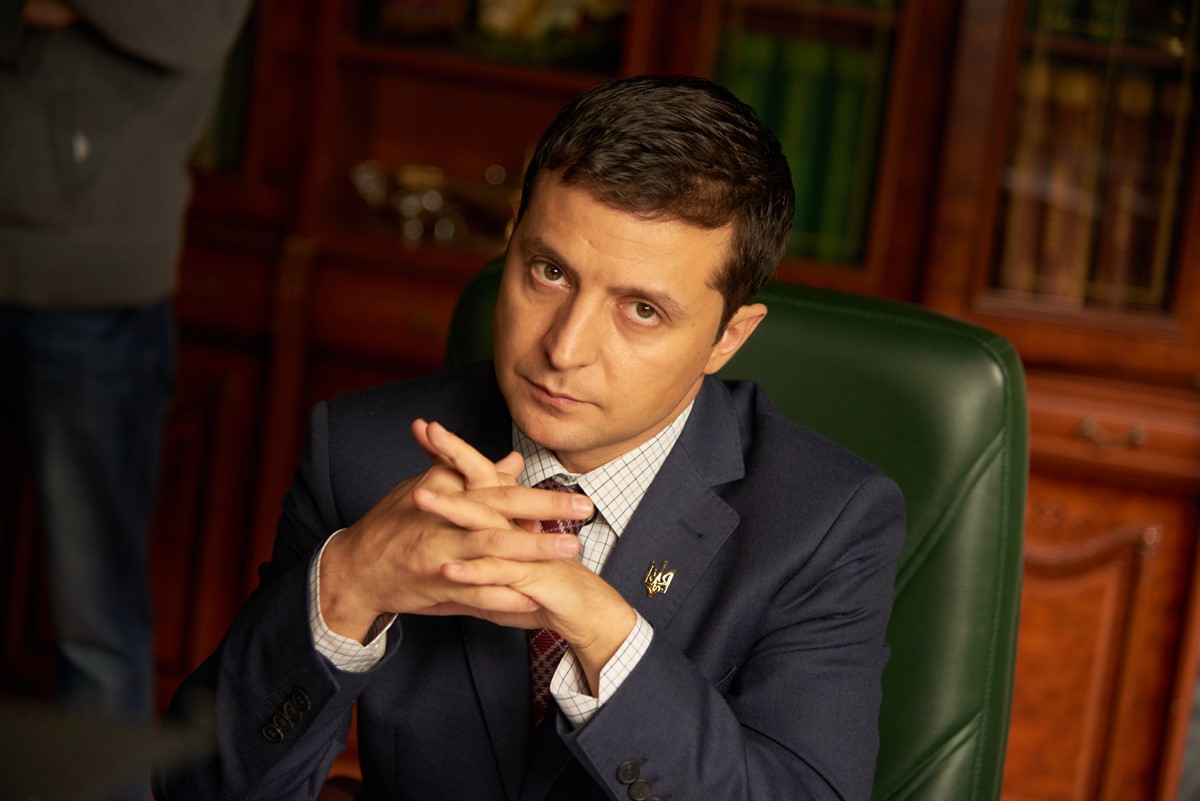 SERVANT OF THE PEOPLE, the 2016 series created by and starring Ukrainian president Volodymyr Zelenskiy, has been picked up by Channel 4 in the UK, MBC in the Middle East, ANT 1 in Greece and PRO TV in Romania.

“Eccho Rights stands in solidarity with our friends and partners in Ukraine. It is our position that the best support the global television industry can offer to Ukraine today is to share this story,” says Fredrik af Malmborg, Managing Director at Eccho Rights.

Three seasons of the series, as well as a feature film are all available to license from Eccho Rights.

Nicola Söderlund, Managing Partner at Eccho: "The series is a comedy but also an important document of where Zelenskiy comes from. His fictional president is a normal man, who grows into his role as a heroic and adored leader. While the real world scenario facing Zelenskiy and the Ukrainian people is far more grim and appalling than the comedy of the series, there are obvious parallels with the real world situation, and SERVANT OF THE PEOPLE is a fascinating, important and historic piece of television.”

To support our friends, colleagues and their compatriots in Ukraine, Eccho Rights is pledging a donation of €50 000 to the Ukrainian Red Cross Society, who are in desperate need of help to assist victims of the war.

Additionally, Eccho Rights today announces that we have removed all Russian-owned and produced series from our catalogue with immediate effect. In solidarity with Ukraine, we must take every punitive measure available to us in the fight against Russia.