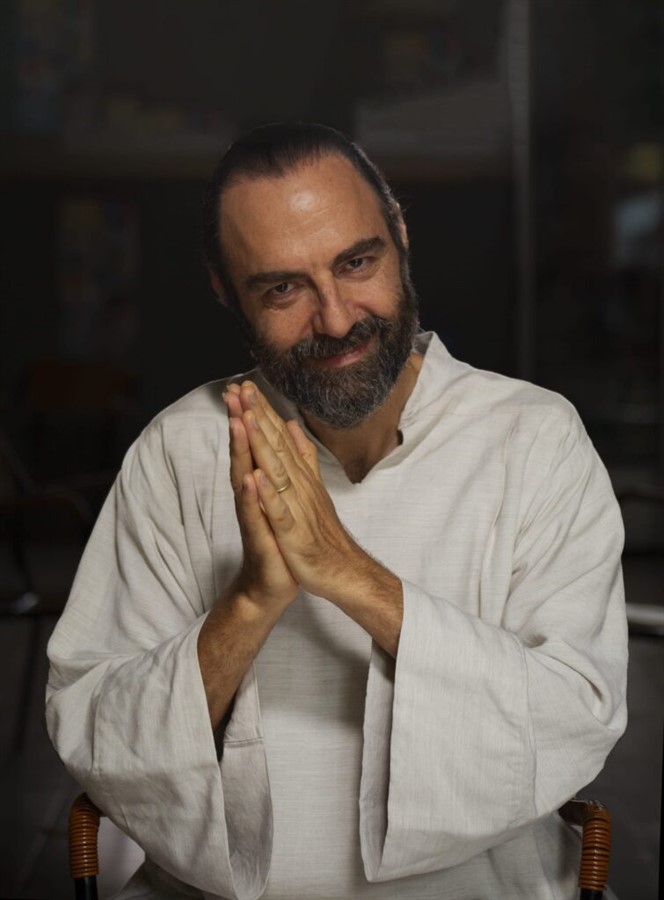 RaiPlay launched  on February 25,  exclusively on the platform a new comedy series #lepiùbellefrasidiOsho.
The ten-episode series directed by Laura Muscardin and inspired by the famous character created by Federico Palmaroli is produced by Stand by me in collaboration with Rai Fiction. The cast includes Neri Marcorè, Carlotta Natoli and Rossella Brescia.
The series is centered on the main character: Il Santone a kind of guru that gives good tips and suggestions to the local people of his neighborhood of Centocelle.
The Santone is set in the Roman district of Centocelle and draws a lot from the Roman dialect. And it could not be otherwise, given that Federico Palmaroli is Roman, just as the character he created is deeply Roman. However, the series does not want to be 'Roman-centric'. Palmaroli himself explains it: “Osho also works outside Rome due to the Romanesco's ability to go further, as cinematographic experiences teach us. Of course, I believe that the Roman dialect was indispensable to make it become a viral phenomenon: certain irreverent jokes are the prerogative of the Roman world. However, in the Roma series it is not central. Centocelle is a cosmopolitan microcosm “.