South Park is back on Mediaset after 25 years 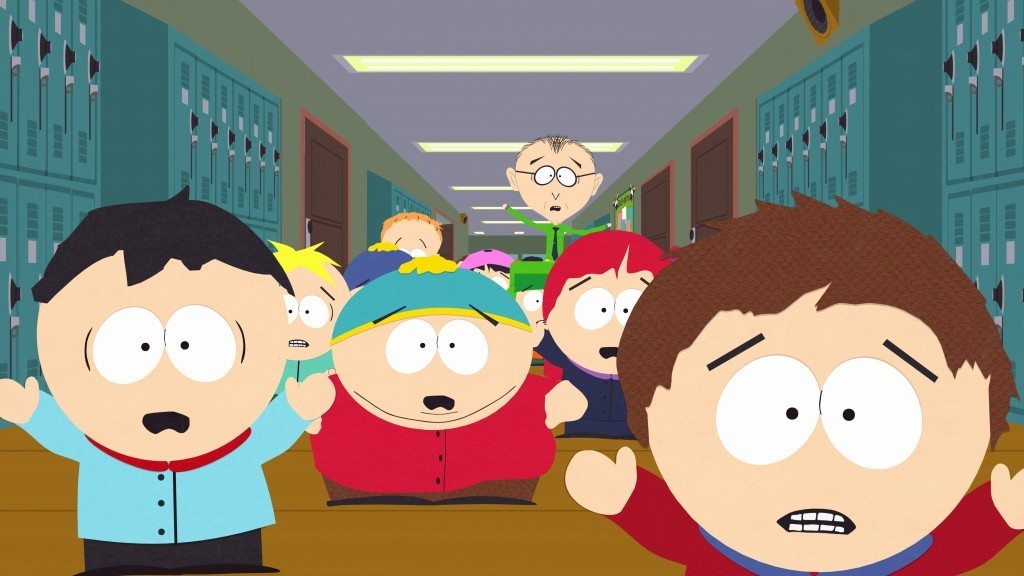 Twenty years after its first debut in Italy, the satirical series South Park is back on Italia 2 on Tuesday, March 1th with 3 back to back episodes at 20.00, daily stripped from Monday to Firday.

Since 1997, when it made its debut in the US (it arrived in Italy in 2000, on Italia 1), South Park has been defined as offensive and outrageous, but also hilarious and irresistible.

South Park is an American animated sitcom created by Trey Parker and Matt Stone and developed by Brian Graden for Comedy Central. The series revolves around four boys—Stan Marsh, Kyle Broflovski, Eric Cartman, and Kenny McCormick—and their exploits in and around the titular Colorado town. South Park became infamous for its profanity and dark, surreal humor that satirizes a wide range of topics toward an adult audience.

Since its debut on August 13, 1997, 314 episodes (including television films) of South Park have been broadcast. It debuted with great success, consistently earning the highest ratings of any basic cable program. Subsequent ratings have varied, but it remains one of Comedy Central's highest-rated programs. In August 2021, the series was renewed through 2027, and a series of films was announced for the streaming service Paramount+, the first two of which were released later that year