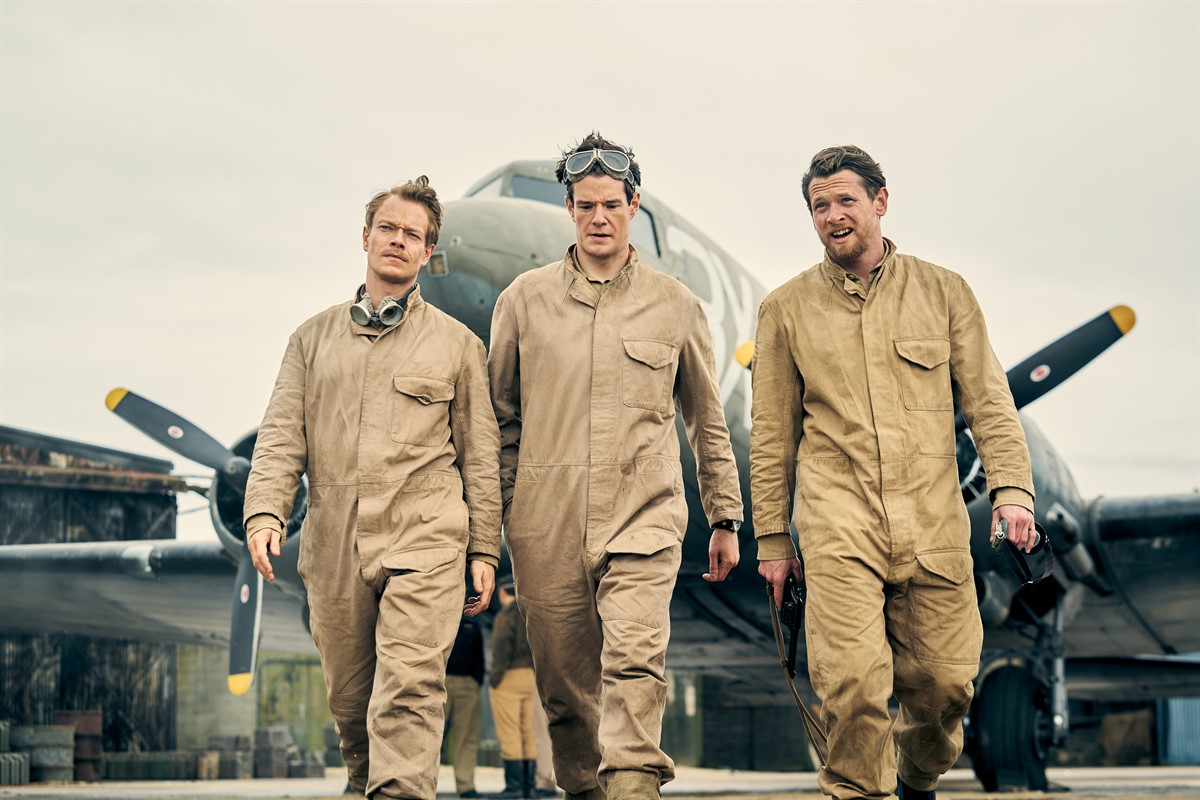 In deals negotiated across the Banijay Rights global sales team, Rogue Heroes has been picked up by HBO Max in Europe, Prime Video in Canada and SBS in Australia.

The agreements follow premium network EPIX’s acquisition of the drama for the US in November last year – the first international deal for the series.

Produced by Kudos and Nebulastar for the BBC – and entitled SAS Rogue Heroes in the UK market – the series is a dramatized account of how the world’s greatest Special Forces unit, the SAS, was formed under extraordinary circumstances in the darkest days of World War Two.

Cathy Payne, CEO, Banijay Rights, said: “As this week’s London TV Screenings event gets under way, it’s an absolute delight to be able to announce these huge global deals for Rogue Heroes. From the get-go, Steven Knight and Kudos’ tour de force World War Two drama has created ripples of excitement from international buyers, and we are excited to expand this series’ global footprint even further.”

Based on Ben Macintyre’s best-selling book, Rogue Heroes centres on David Stirling, an eccentric young officer, who is hospitalized after a training exercise gone wrong.

Convinced that traditional commando units don’t work, Stirling creates a radical plan that flies in the face of all accepted rules of modern warfare. He fights for permission to recruit the toughest, boldest, and brightest soldiers for a small undercover unit that will create mayhem behind enemy lines. More rebels than soldiers, Stirling’s team is every bit as complicated, flawed, and reckless as it is brave and heroic.

Rogue Heroes is developed for television and written by Steven Knight (Peaky Blinders, Taboo, A Christmas Carol) and will be directed by Tom Shankland (The Serpent, The Missing), with Stephen Smallwood (The Serpent, Patrick Melrose) as producer. The series is executive produced by Karen Wilson, Martin Haines and Emma Kingsman-Lloyd for Kudos, and Tommy Bulfin for the BBC.