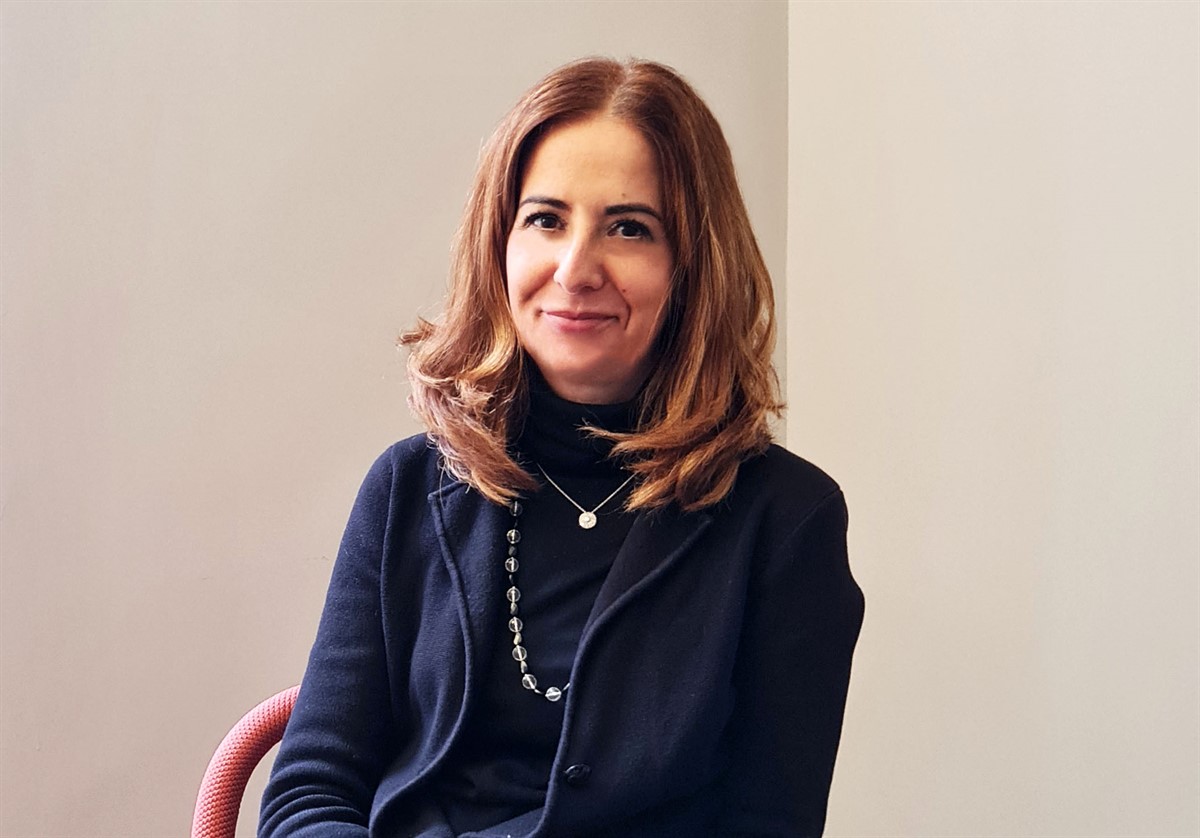 The film and television production company Pegasus expands its team and announces the appointment of Patricia Arpea as Head of national and international coproductions; she will report directly to Martha Capello and Ilaria Dello Iacono, founding partners of Pegasus.
Patricia Arpea, a successful manager in the audiovisual industry, in which she has worked for almost thirty years, began her professional career in Publispei, one of Italy’s best-know production companies, where she was eventually promoted Head of Business & Commercial Affairs.

“We are extremely happy with this new collaboration – comments Sergio Romerio, Pegasus’ CFO. Now that Patricia has joined us, we will be able to extend our productive mission, orienting our work mainly towards projects with a universal character and language, in which Italian creativity is set within an international scenario. This inclusion is certainly consistent with the growth process that we have embarked on and well planned. There is a challenging but clear goal, i.e. becoming a consolidated player in the field of audiovisual entertainment, ready to establish new and important partnerships, also at an international level, thus generating value for all our stakeholders.”

“I wish to thank Sergio Romerio and the owners of Pegasus for having given me this important opportunity – adds Patricia Arpea – At Pegasus I have found an innovative management environment and an international outlook in the choice of products. Apart from consolidating our relationships with the major players of the industry, my first goal is to extend our partnerships also overseas, since I believe that – today more than ever – we need to build solid partnerships with a greater number of companies to allow our projects to receive green light and become competitive in the market. The company already collaborates with experienced authors and directors, who have unique creativity and are exceptionally gifted. I am sure that – together with them and others – we will be able to tell original and glocal stories”.