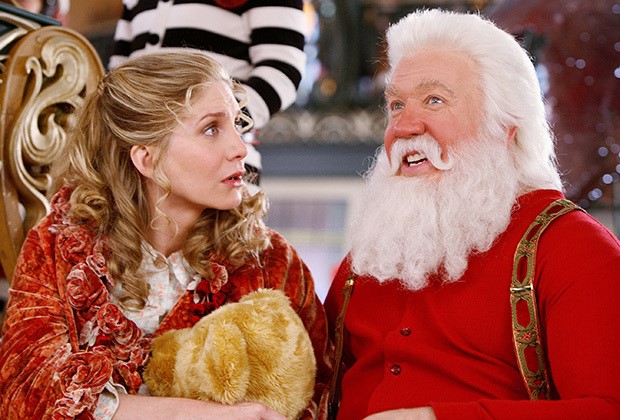 Disney+ is bringing back The Santa Clause as an original limited series, with Tim Allen reprising his role as Scott Calvin and executive producing.

Disney Branded Television’s series, produced by 20th Television, sees Calvin on the brink of his 65th birthday and realizing that he can’t be Santa forever. With a lot of elves, children and family to please, he sets out to find a suitable replacement.

Allen won a People’s Choice Award for the role in the 1994 film The Santa Clause and went on to play Calvin in its two sequels as well. He previously reunited with the creative team from The Santa Clause to make Disney’s Junge 2 Jungle and starred in the feature remake of The Shaggy Dog.