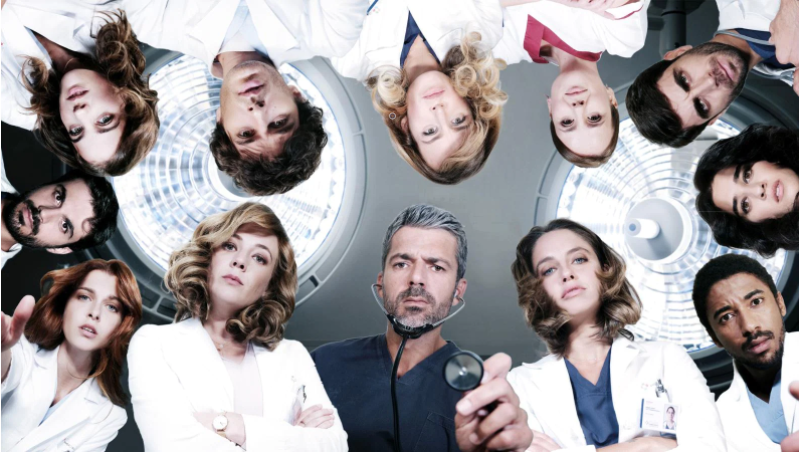 The first two episodes of medical series Doc-Nelle Tue Mani (Doc-In Your Hands) broadcast by Rai 1 on Thursday, January 13 at 21.40 broke all the records with 7mln viewers and an audience share of 30.4%.
The series 16x50' episodes produced by Rai Fiction and Lux Vide is a hit.
Italian actor Luca Argentero plays the role of Andrea Fanti, who – due to an accident that caused him severe amnesia – had to reconstruct his whole life step by step.

In the second season, Fanti and the entire medical team of the Policnico Ambrosiano also have to deal with the post-pandemic side effects: the series dedicates only one episode to the critical phase of the health emergency, and then focuses on the slow return to normality by telling the difficulties and consequences psychological factors that the “war” against the dangerous virus has left on health workers working on the front line.

After the great success of the first season (where the series reached peaks of 8.9 million viewers and 34%) the series was sold abroad in France and Spain.