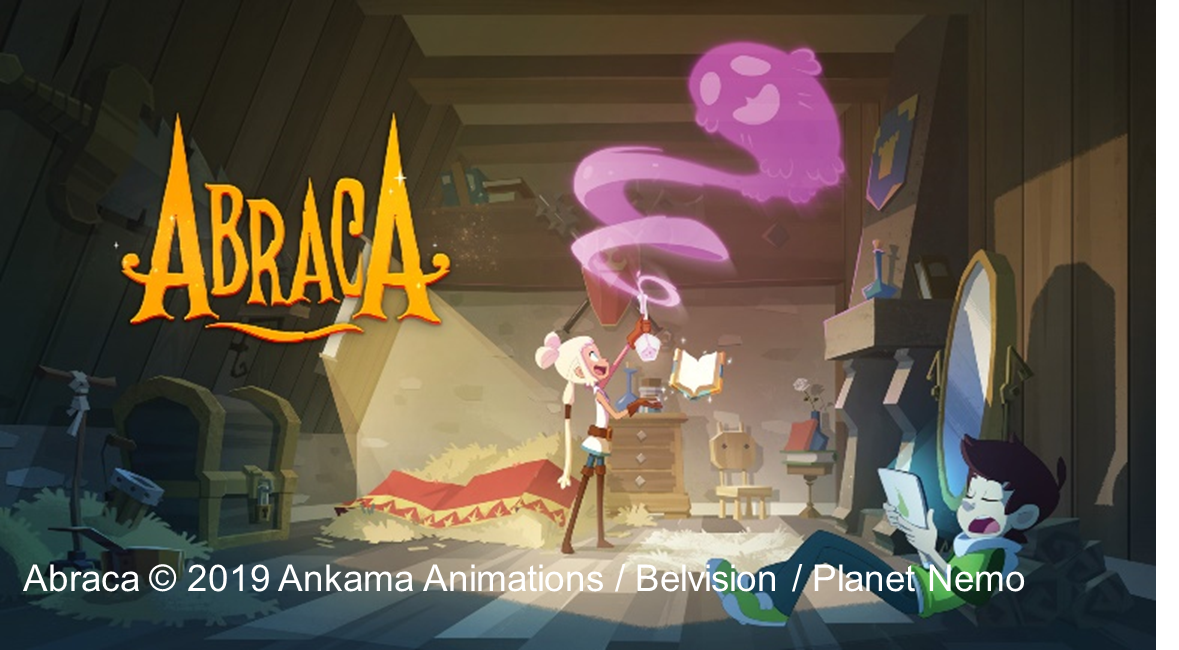 Produced by Ankama Animations and Belvision for France Télévisions, the series follows the funny adventures of a geeky tween boy Firmin and the impulsive vigilante girl Abraca. Together, they will help fairytale characters visiting Earth with their problems.

As part of the latest deal, Abraca will be available on Cartoon Network in France and French-speaking territories starting January 15, 2022.

Marie Conge, head of Global Distribution at Planet Ankama, commented, “We are overwhelmed to see Abraca launching on Cartoon Network and to keep on entertaining kids with this re-discovery of the fabulous magic of tales and legends.”