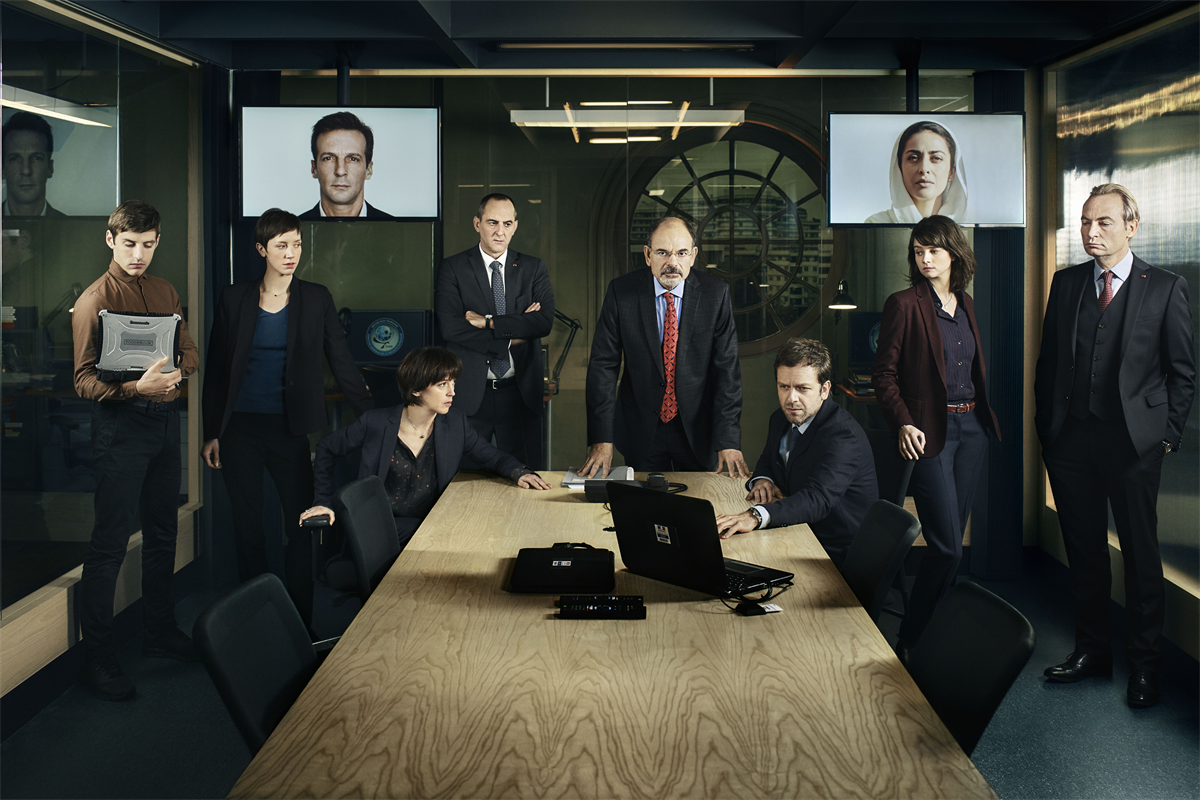 UniFrance shared a report on the state of French films in theaters, festivals, and international SVoD platforms in 2021.

Key figures include 14.8 million admissions to theaters for French productions, and 91.4 million euros from international box office revenues for French films. The year also saw the release of 1,527 French films.

In the film festival circuit, 202 French films were selected in 10 major international festivals and represented 21.7 percent of titles presented.

The final results of the report will be available in the fall.