La Biennale di Venezia / From January 11th to 19th online and on the virtual platform the workshop of the 6th edition (2021-2022) of the Biennale College – Cinema VR / 12 projects from around the world, including 4 from Italy 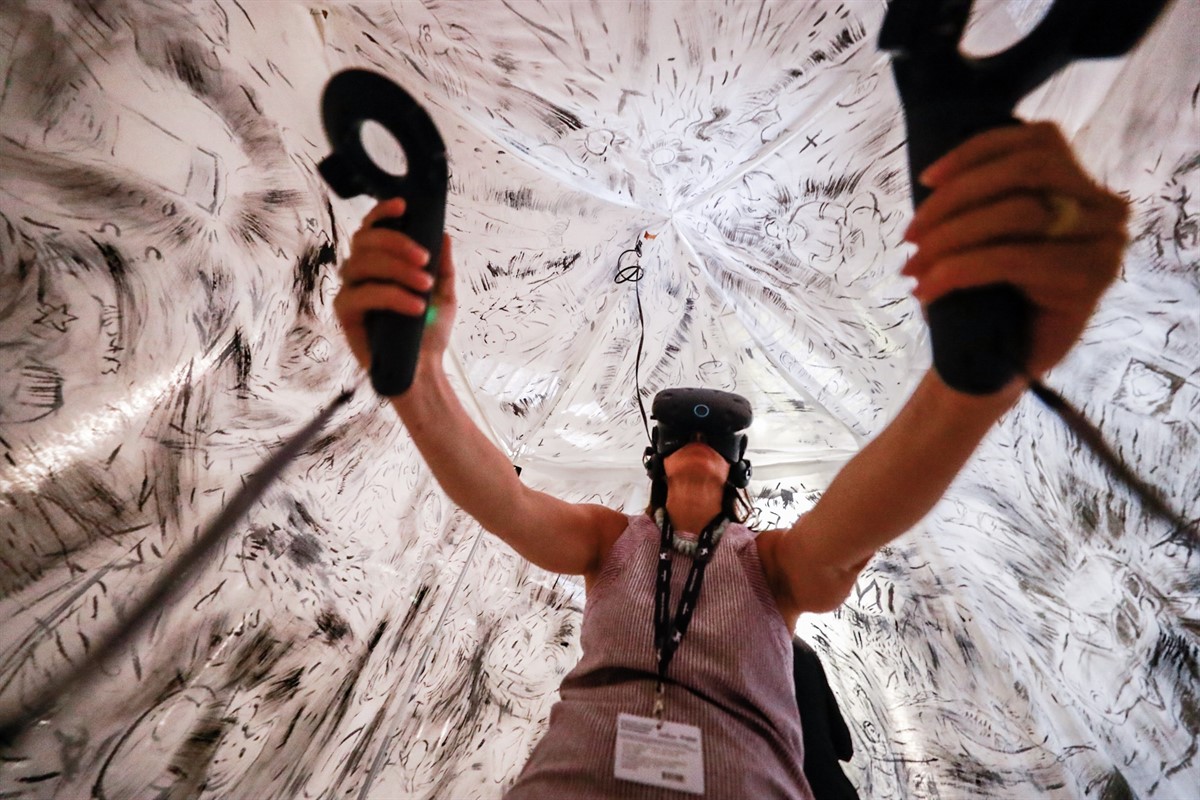 Starting today, Tuesday January 11th through Wednesday January 19th 2022, the workshop of the 6th edition (2021-2022) of the Biennale College ¬ Cinema VR, to be held online and on a virtual platform, will involve 12 teams from around the world, four of which are Italian, for Virtual Reality projects lasting a maximum of 30 minutes.

The 12 teams are composed of a director and a producer at their first, second or third VR, with no age limits, selected from two calls, one Italian and one international, launched in 2021.

A maximum of three projects will then be selected among the projects of these 12 teams, which will then move forward to the next development workshop scheduled for the month of March. At the end, a maximum of one project will receive a Biennale grant to cover production costs (to be no greater than € 60,000). The project thus produced will premiere at the 79th Venice International Film Festival 2022 (31 August – 10 September), directed by Alberto Barbera.

The 12 projects and teams participating in the workshops from January 11th through 19th
are: