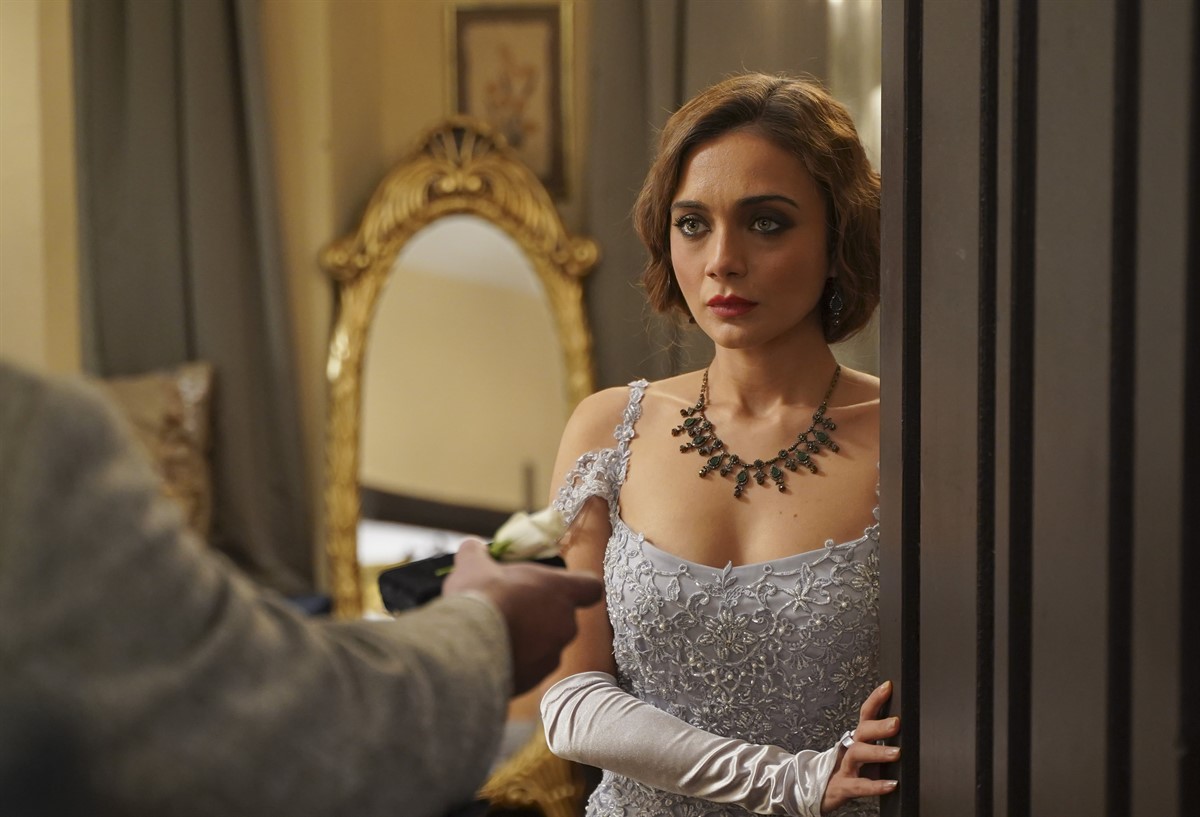 Inter Medya has undertaken the distribution rights of Aziz, which is one of the best Turkish dramas launched in 2021-2022 season.

Aziz which tells the story of a man's liberation of his people and finding true love made the audience stick to their couches with its sincere and warm narration. Started broadcasting on Show TV last November in Turkey, AZIZ tops the rating charts in each category since its launch. Even before it was broadcasted, AZIZ attracted great attention with its teasers, and it was a huge success by exceeding 2 million views on digital channels. The production of the series, which is the work of a great effort, takes the audience to the 1930s, where the story takes place, with its atmosphere, art design, costumes and make-up.

“We are very happy to announce that we have acquired the distribution rights of AZIZ. We are very excited to present this successful title to our business partners. Aziz, which is one of my personal favorites as well, has something for everyone, whether you’re looking for a period piece, a drama, a romance, or even some action. It distinguishes itself with an outstanding production quality and an original plot. This year we have an expanded catalog and AZIZ is just one of our successful titles with great international appeals.“ said Can Okan, Founder and CEO of Inter Medya.

Aziz Payidar, son of the Payidar Family which is biggest and the one and only carpet manufacturer of Antakya, lives his life in prosperity and wealth. Aziz’s fate changes when he kills French delegate Monsieur Pierre’s son Lieutenant Andre. He has to leave behind the lands he was born in and his precious love along with everything he has. Two years later, his return is going to be unexpected for everyone, because he has been assumed dead for two years. Everything has changed. Not only Aziz has lost everything but now under military occupation, Antakya is way too worse than the times when he left. Moreover, his first love Dilruba is now engaged with his uncle Galip Payidar’s son Adem. Aziz has to start all over. Along with his life struggle, Aziz is reborn from his ashes. Once a simple village girl Efnan (Simay Barlas) comes into his life unexpectedly, he ends up in an emotional dilemma. After his dense emotional chaos, he will get to know himself better and find his true love.