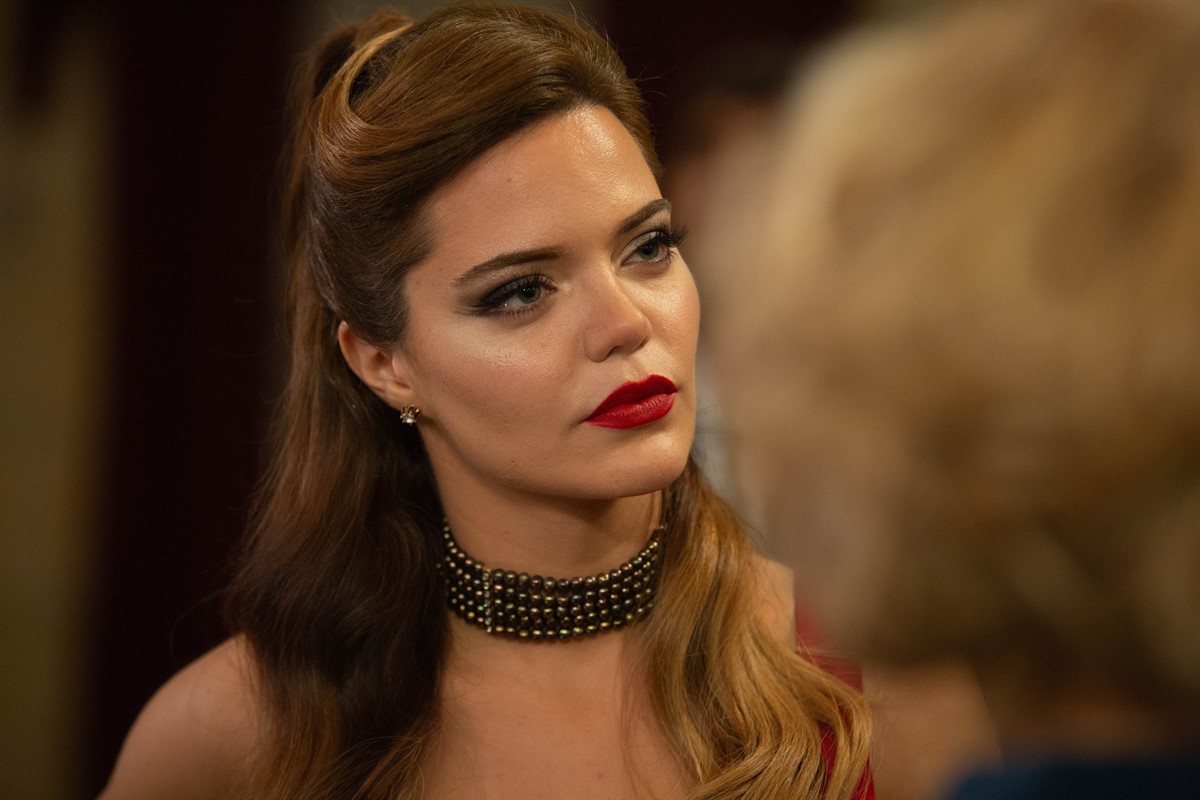 One of Turkey’s leading distribution companies, Inter Medya started the new year with great news. The most successful Turkish drama of recent times, Bitter Lands continues its steady success with its 4th season.

Produced by Turkey’s acclaimed production house TIMS&B and distributed internationally by Inter Medya, BITTER LANDS has been licensed to more than 50 countries worldwide. Recently, Inter Medya announced that the phenomenal drama is licensed to Ecuador as well.

BITTER LANDS, which was previously licensed to many countries such as Brazil, Mexico, Argentina, Chile, Bolivia, Uruguay, Paraguay, Panama and many others in Central and South America has been taking over the rating lists by a storm in every country where it was broadcast.

In each country, the series shows a great performance and outperforms other programs broadcast at the same time-slots. In Montenegro BITTER LANDS managed to acquire a place as the most watched Turkish drama of all times. Also in Romania, the series watched by millions with a great market share. In Chile and Mexico, BITTER LANDS has become a phenomenon. Recently, BITTER LANDS made its premiere in Panama and had flying high results there as well. Locally, the series proved its success with its three seasons and became a Thursday evening tradition for Turkish audiences across the country. In Fall 2021, the successful drama returned to production for its fourth season with a star-studded cast reinforcement and once again managed to become one of the most watched titles of 2021-2022 season.

This extraordinary success of BITTER LANDS is definitely not a coincidence. In addition to its masterfully written script, which has never lost its excitement and spirit since the first day, there is also a very devoted work in the background of BITTER LANDS. The magnificent main venue of the series, which made a name for itself with its eye-catching decoration, was completed in exactly 8 months. A professional team of 450 people worked day and night for the magnificent 450 square meter farm. A long research and style study is done for each character. 4000 pieces of costumes and accessories were designed, prepared and used, all produced in a special sewing workshop established by TIMS&B Productions. At the same time, very strong new characters were added to the plot during these 4 seasons and very talented actors gave life to these characters. BITTER LANDS, who had successful names such as Vahide Perçin, Kerem Alışık, Murat Ünalmış, Uğur Güneş, Hilal Altınbilek, was recently added İbrahim Çelikkol to its cast in the 4th season.