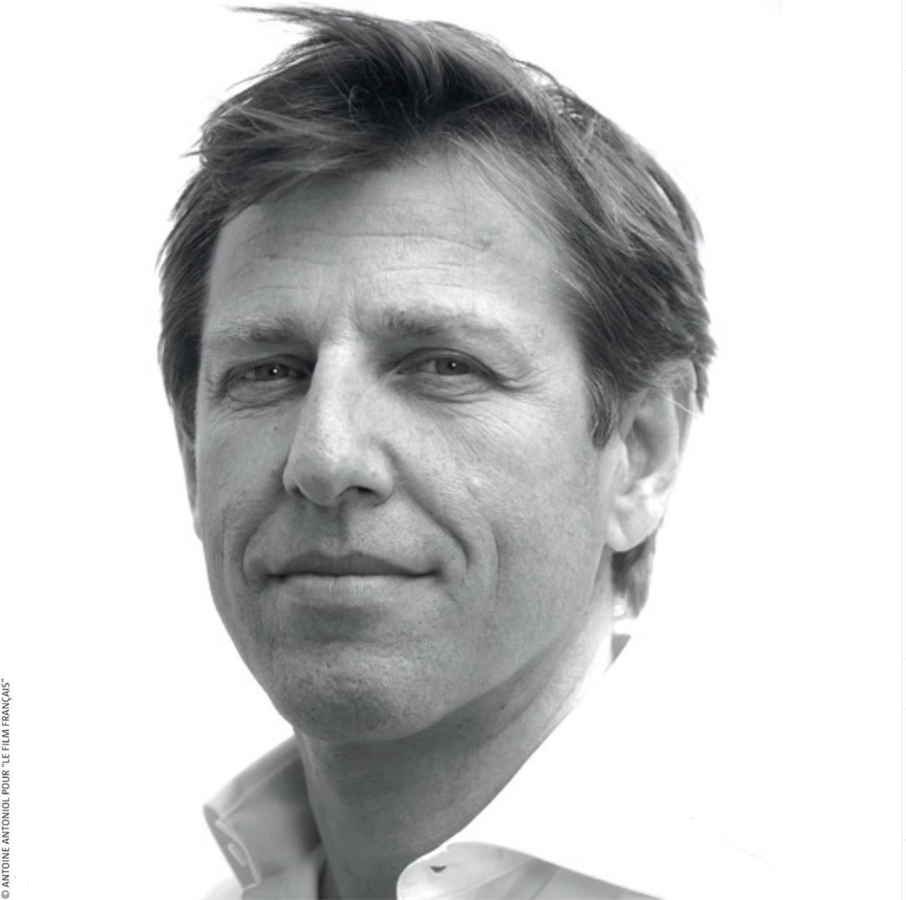 Pascal Breton (Federation), Jean-Yves Robin (Robin & Co, in picture) and their associates have inked a deal marking the official merger of two major independent players emblematic of the French audiovisual market with strong complementarities.
Robin & Co, created in 1998 by Jean-Yves Robin, co-directed with Laetitia Recayte since 2020, is active in the production of dramas for major networks and platforms, feature films, documentaries, magazines and live shows. The group includes the subsidiaries Calt Production (Kaamelott, Caméra Café, Vous les Femmes, Soda, Chefs...), Calt Studio, headed by Xavier Matthieu (Moloch, Disparu à Jamais), Calt Story, headed by Hervé Bellech (La Dernière Partie, Or de Lui, A Mon Tour), Hope Production, in association with Yann Arthus Bertrand (Human, Legacy, ... ), Monkey Pack Film, headed by Marc Stanimirovic, dedicated to the production of feature films (Café de Flore, Inséparables, Sympathie pour le Diable, Je te Veux moi non Plus...) and Robin Production, headed by Marion Gendron Durand. The latter is a subsidiary dedicated to the production of shows that has notably discovered artists such as Kev Adams and Ahmed Sylla and is currently in production on projects from Daniel Auteuil, Morgane Cadignan, Sandrine Sarroche and more.
Pascal Breton, president of Federation said: ''The exceptional relationship that Jean-Yves Robin has managed to build with many actors, writers and directors, especially in comedy, is unique in France. He and his team of producers know how to accompany all these talents from the ‘Festival du Rire’ comedy festival and small stand-up venues to the biggest popular successes, both in series or cinema. Our association can offer them even more outlets on channels, platforms, the international market and all the derivative markets born of the digital revolution that we are exploring.”
Jean-Yves Robin, President of Robin & Co said: "Almost 24 years after the creation of Robin & Co, I wanted to give a new impetus to the group by approaching an industry partner who understands where we come from and our way of working, namely through a very strong relationship with our talents. The project that Pascal has built with his team is a perfect fit and I felt the obvious complementarities between our two groups, both artistically and in terms of business. Robin & Co is a close-knit team that includes producers, but also financial (Hadrien Foussard) and legal (Camille Chapuis) talents covering the whole spectrum of our activities. I am very happy that Robin & Co is a new member of this federation of creators that is Federation!”
The acquisition of a major group like Robin & Co marks yet another decisive step in Federation's growth strategy. Founded in 2013, the group, headed by Pascal Breton and co-directed by Lionel Uzan, is a global force in the creation, production, financing and distribution of original productions (TV series, films, kids' programs, documentaries and streams) for platforms and broadcasters.
As the first producer to work with Netflix, Hulu and Amazon in Europe, Federation was created to be a 'federation of talents', striving to integrate the most creative producers in France and in Europe. Today, the group has a total of 20 subsidiary or associate production companies based in Paris, Los Angeles, Rome, Madrid, Berlin, London, Brussels and Tel Aviv.
Among the group's top titles are The Bureau, In Treatment, Baby, Hostages, Marseille, Bad Banks, Deadly Tropics, Your Honor, The Twelve, Undercover, A French Case, Around the World in 80 Days, Les Bleus 2018: at the Heart of the Russian Epic, Mediterranean, Find me in Paris, Ollie & Moon...).