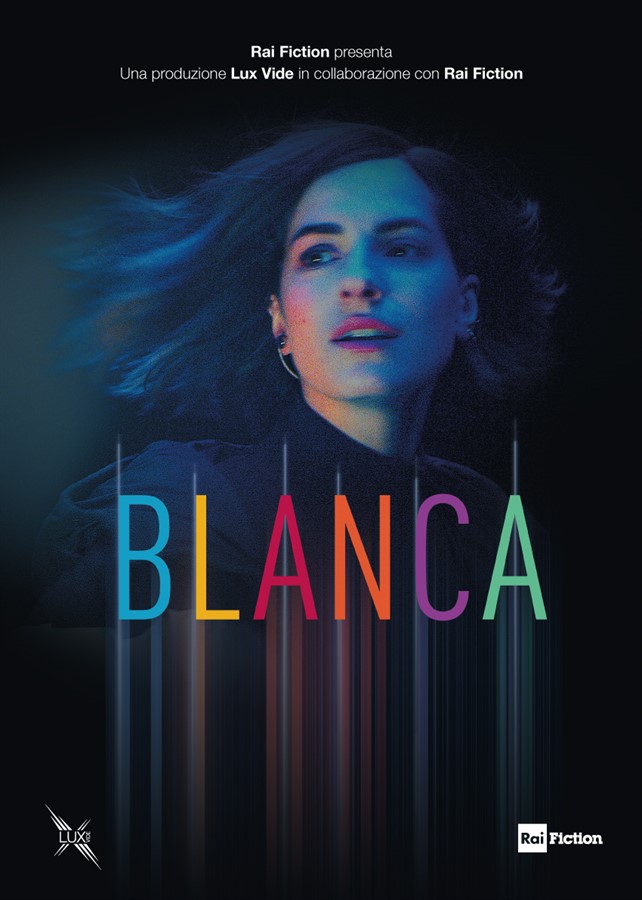 M6 has acquired the rights to Blanca, the drama recently presented at the Venice Film Festival, which aired in Italy on public broadcaster Rai 1. Telecinco in Spain has also picked up the rights. The 12x52' series is inspired by the same-name novel by Patrizia Rinaldi, it centres on Blanca Ferrando (Maria Chiara Giannetta), a young woman who, at the age of 12, lost her sight in a fire. After the murder of her older sister, she joins the law enforcement and becomes a consultant for the Genoa police. Giuseppe Zeno (Storia di una famiglia perbene) and Pierpaolo Spollon star. The six-part series is produced by Lux Vide and Rai Fiction.
The series aried by Rai 1 in prime time each Monday, achieved an average share of 5.5mln viewers.