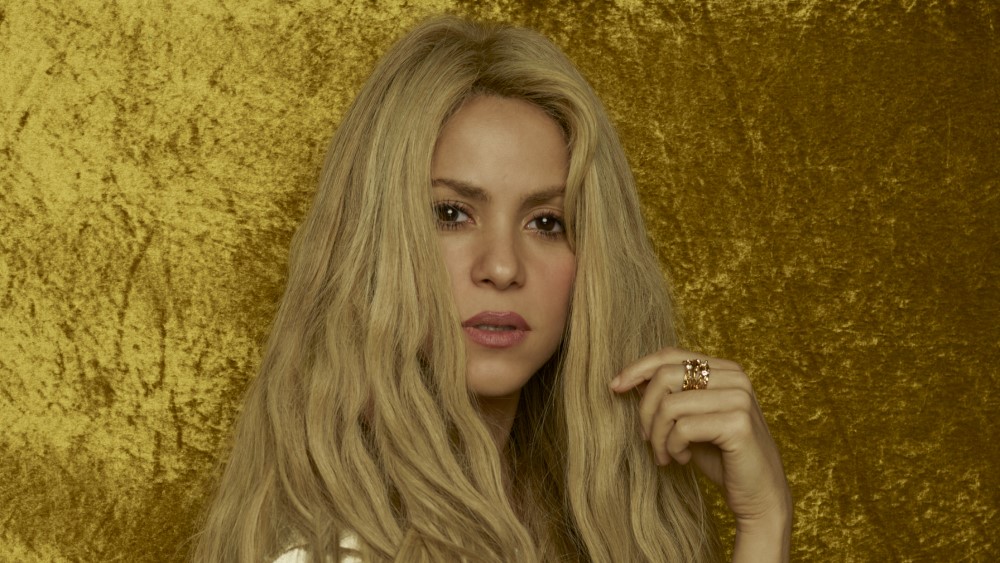 NBC has partnered with Irwin Entertainment and Shakira for Dancing with Myself, a new dance challenge series starring and executive produced by the international star.

Dancing with Myself will see a new group of dancers each week compete in a series of challenges that are designed and demonstrated by the show’s creators. Isolated in their own pods, contestants have a short time to learn the new routines, add their unique flair and then perform in front of a live audience. As they progress through the competition, Shakira and her judging panel provide feedback and encouragement before the studio audience decides who wins Best Dancer of the Night and the cash prize.