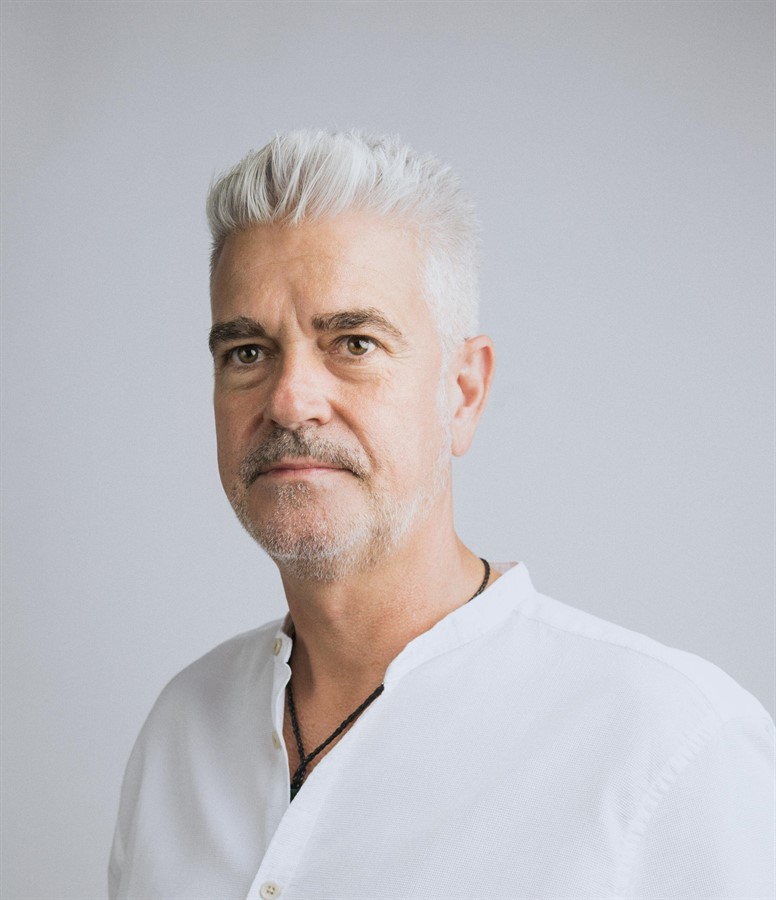 Sky has extended the role of Nils Hartmann at its original production arm Sky Studios, adding oversight of operations in Germany to his existing role in Italy.

The native German will lead the development, commissioning and production of Sky Original dramas and comedies for Sky Deutschland while retaining his current responsibilities for producing scripted Sky Originals for Sky Italia.

In a statement, Sky said the aim was to further boost its ability to create must-see original content as it ramps up its Europe-wide investment in Sky Originals over the coming years.

Hartmann, who has been with Sky Italia since 2003, has produced a range of Sky Originals out of Italy, from Romanzo Criminale to Devils and Gomorrah.

The move follows the departure of Marcus Ammon, who was senior VP of original production prior to his move to Bavaria Fiction in June.