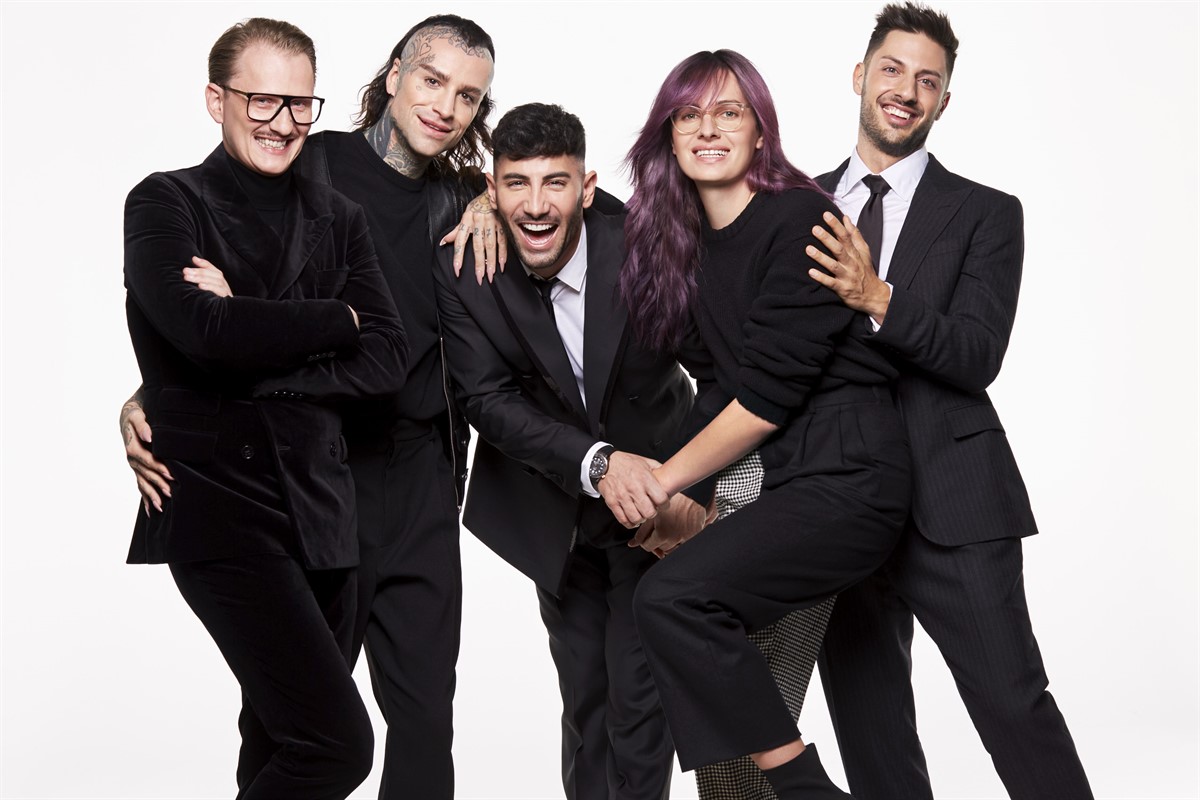 The Fab 5 are coming to the rescue! Queer Eye Germany is the first international spin-off of the successful US show, and sees five local experts steering the lives of their protégés in a positive direction with their knowledge, empathy and, above all, confident queer energy.

Originally rooted in the US and produced by Scout Productions and ITV Entertainment, the reality series Queer Eye has quickly developed into a global phenomenon and has turned the American Fab 5 Antoni Porowski, Tan France, Jonathan Van Ness, Karamo Brown and Bobby Berk into worldwide queer icons. Not to be missed at any glamorous gala, they also use their popularity to tirelessly promote the rights of the LGBTQIA+ community. Since 2018, the format has collected nine Primetime Emmy Awards. Now that a sixth season has been announced for December 31, it was high time to export the Queer Eye flair: Welcome to Germany!

Work/life coach Leni Bolt, fashion virtuoso Jan-Henrik Scheper-Stuke, beauty guru David Jakobs, nutrition and health expert Aljosha Muttardi and design ace Ayan Yuruk are taking the baton as the German Fab 5. Much like their US counterparts, they guide their mentees on an emotional journey of self-love and mental and physical health, transforming their everyday lives for the better – while never missing a cue for good vibes and a bit of sparkle.

Queer Eye Germany is produced by ITV Studios Germany, spearheaded by Christiane Ruff as Producer, Christiane Schiek Tajima as Executive Producer and Britta Maiwald as Senior Producer. Thomas Hennicken acts as Fab 5 Producer with Philipp Metz as Director of Photography and Swantje Cichowlas in the role of Head Realisation.

The Netflix reboot of Queer Eye is based on the original US hit series Queer Eye for the Straight Guy, which ran on Bravo for five seasons. The original series was created by David Collins and Michael Williams, along with David Metzler. It was also produced by Scout Productions. NBCUniversal Formats, a division of Universal Studio Group licensed the Queer Eye format to Netflix.