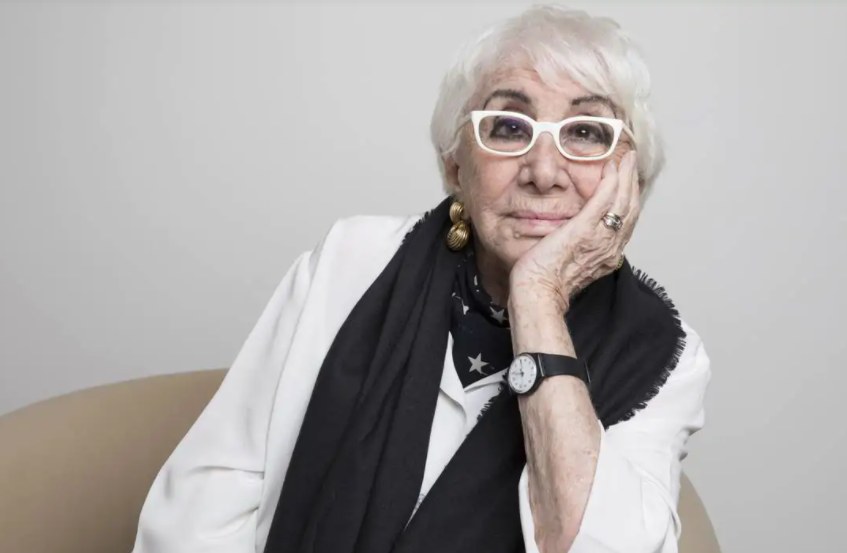 Italian filmmaker Lina Wertmüller, the first Oscar-nominated female director, whose work tackled political and social issues, has died. She was 93.

The pioneering director died Thursday at her home in Rome surrounded by her family, according to the La Presse news agency and the Italian Ministry of Culture.

“Italy mourns the death of Lina Wertmüller, a director who, with her class and unmistakable style, has left a lasting mark in our cinema and in the world,” Culture Minister Dario Franceschini said in a statement posted online, praising her “long and intense career, delivering works to which each of us will remain forever attached.”

The Rome-born nonconformist filmmaker made Academy Awards history for her work on the 1975 film “Seven Beauties” (released in Italian as “Pasqualino Settebellezze”). The Holocaust period piece starring Wertmüller’s longtime muse, Giancarlo Giannini, was nominated for four Oscars in 1977: screenplay, foreign language film, directing for Wertmüller and acting for Giannini.
Wertmüller was born into an aristocratic Swiss family as Arcangela Felice Assunta Wertmueller von Elgg Spanol von Braueichjob. As a child, she would go to the movies with her grandmother and brother Enrico often during the week, fascinated by stories on the big screen and knowing that she wanted to be involved in that kind of entertainment.