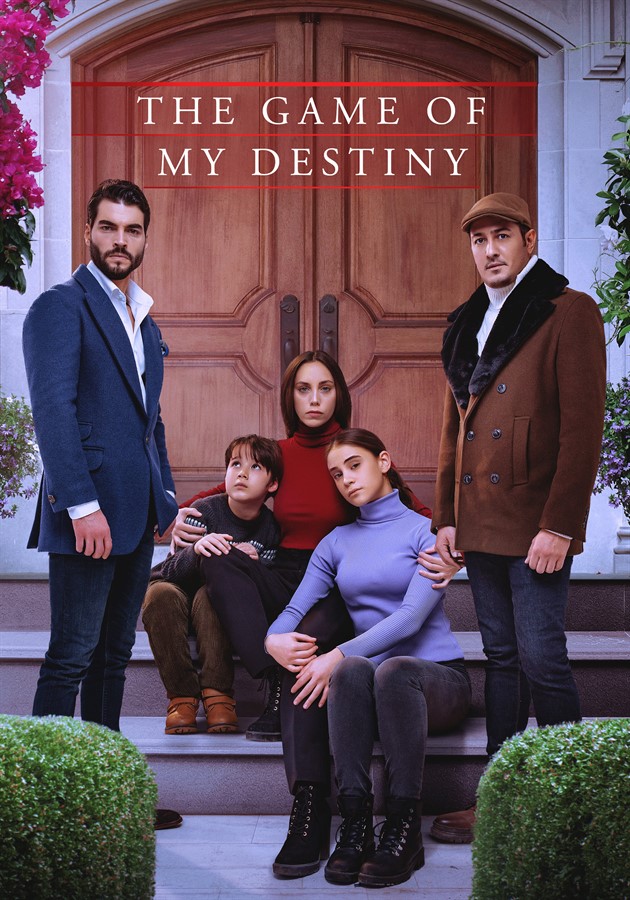 The Game of my Destiny is produced by NGM Medya and is being aired on STAR on Friday nights. The series’ leading cast members are Ozgu Karayel from Ethos (Netflix), Heartbeat, Black Money Love, Kuzey Guney; Akin Akinozu from Hercai, The Last Emperor, Friends Forever; Sarp Apak from Daydreaming; Meric Aral from The Red Room, High Society, The Oath and Esra Dermancıoğlu from Bitter Lands, Fatmagul.
The Game of My Destiny”tells the gripping story of Asiye, whose world is turned upside down when her daughter is attacked by a neighbor, leaving them to rebuild their shattered lives. When the stranger Mahir finds them refuge in the home of his powerful family, she is shocked to face her ex-husband Cemal who abandoned the family years ago. Asiye now faces the toughest of dilemmas in choosing whether to reuniting with Cemal or making a fresh start with Mahir. In a mansion fraught with romance, betrayal and jealousy, Asiye must overcome a cruel destiny and find happiness for her family in this thrilling drama.
This marks the first collaboration between NGM Media and Global Agency. This drama is the company’s third major production after The Ambassador's Daughter and For My Family. The show made an immense impact in its first episode. Also, it has achieved a great success on social media and the first episode has been viewed 4 million times on YouTube in less than a week.
Izzet PINTO, Founder & CEO of Global Agency, said: We are proud to represent the most exhilarating TV series of recent times. The main characters have reached large fan groups around the world. The series has a successful production company, an empowering scenario, highly successful actors and is airing on a good channel. We believe that it will be very successful thanks to all these factors.
The Game of My Destiny:
“The Game of My Destiny” tells the story of Asiye, her family, and a horrific incident which turns their world upside down. Her struggle to raise her children alone in poverty becomes unbearable when a neighbor attempts to rape her daughter Nergis. After the child kills him they must rebuild their shattered lives.
In a twist of fate, Asiye crosses paths with a knight in shining armor, Mahir, who finds the family refuge in the Demirhan mansion. But rather than finding salvation there, she finds herself confronted with a new battle. The mansion is also home to her ex-husband Cemal who abandoned the family years ago.