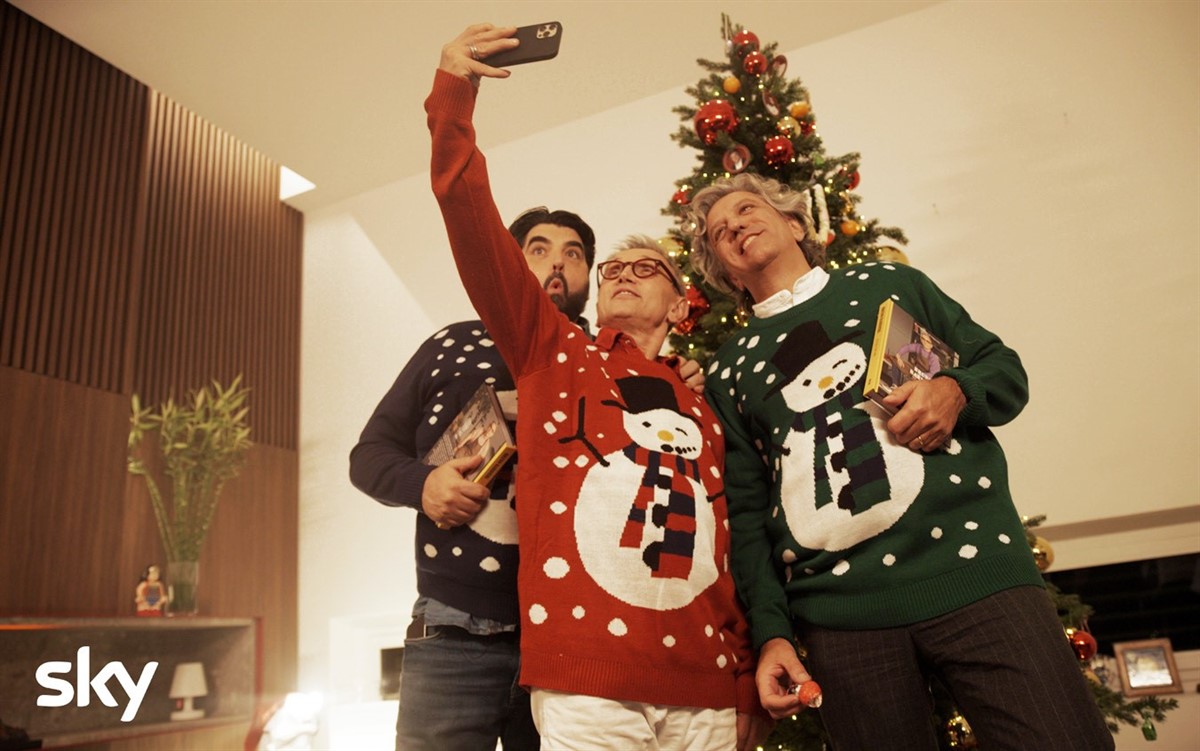 
Sky cooking show produced by Endemol Shine Italy is about to rekindle its prestigious and coveted stoves and is preparing to form this year's Masterclass from which the new best amateur chef in Italy will emerge. Meanwhile, the judges can start to warm up with a special episode in which Bruno Barbieri, Antonino Cannavacciuolo and Giorgio Locatelli, tell how they are approaching the new exciting season.