Sky to celebrate Harry Potter's Anniversary with Return to Hogwarts 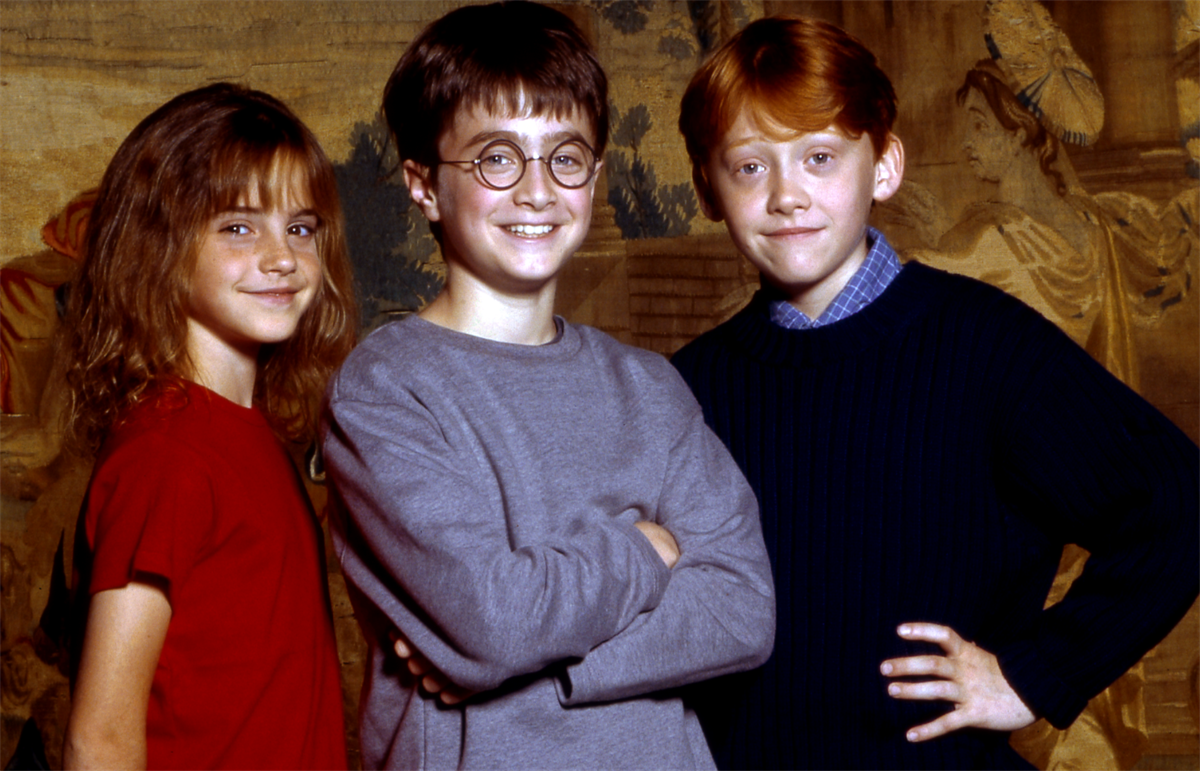 For the uninitiated, the Harry Potter films were based on the novels of the same name, and were about a boy wizard who went to Hogwarts School Of Witchcraft And Wizardry and took on his nemesis Voldemort, who had tried to kill him when he was a baby.

Seven books were made into eight films by Warner Bros, which went on to be the fifth-biggest franchise in movie history. Two Fantastic Beast spin-off films were also released, with a third due out next year.

Also coming to Sky is Harry Potter: Hogwarts Tournament of Houses on 27 December - a four-part event hosted by Helen Mirren that will pit Potter fans against each other to win the House Cup.