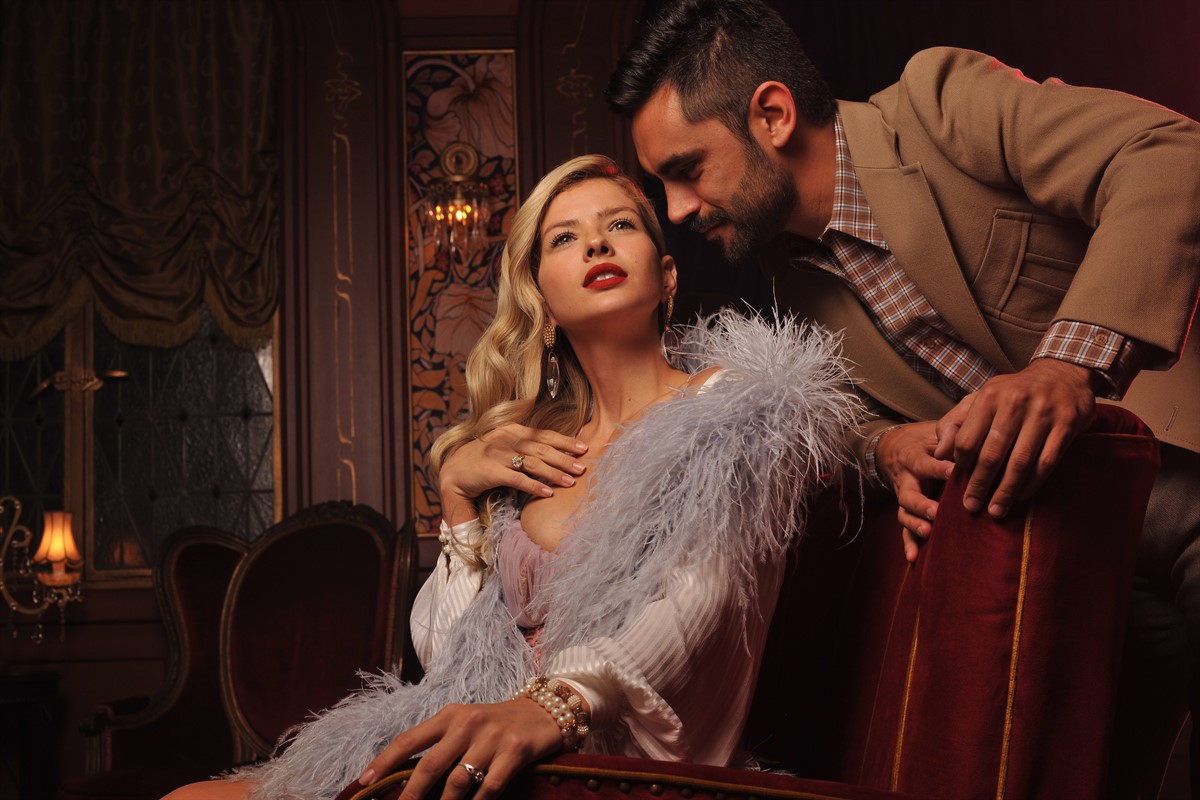 Dori Media Group  announced that it has sold the hit telenovela, Argentina, tierra de amor y venganza (Argentina, Land of Passion and Revenge) to Contents Seven Co. Ltd., one of Japan’s major film and TV content distributors. Contents Seven has acquired 60 episodes of the series and will oversee its localization in the territory, handling translations for the Japanese subtitles. The series is slated to premiere mid-2022 on J:COM’s LaLa TV.
Set in the 1930s and 1940s, the series follows the lives of European immigrants in Buenos Aires after an act of treachery sparks an epic love story across two continents. The series stars Delfina Chaves, Albert Baro, Gonzalo Heredia, Benjamin Vicuna and Maria Eugenia Suarez, who is of Argentinian-Japanese descent. This will be the first Argentinian series of the telenovela genre to air in Japan.
Produced by Pol-ka Producciones, the series became one of 2019’s most watched shows in Argentina, where it originally aired on El Trece – the flagship free-to-air network of Artear.
Nadav Palti, CEO & President of Dori Media Group, commented: “In addition to Dori Media’s catalogue of critically-acclaimed titles, we are also proud to offer some of the best international series from our esteemed partners like Artear, bringing their content to the global stage. We are certain that the series will be received well by audiences in Japan, following its success in Argentina. We are also very pleased with our new relationship with Contents Seven, which we are confident will continue into the future.”
Sung Chilryong, President of Contents Seven Co. Ltd., added: “Contents Seven is committed to bridging connections between cultures and the acquisition of Argentina, Land of Passion and Revenge is a testament to our mission. As audiences demand more high-quality content from around the world, we are delighted to work with Dori Media to bring this epic historical series to the Japanese market. We are confident that viewers will enjoy this sensational series – the first of its kind in Japan.”