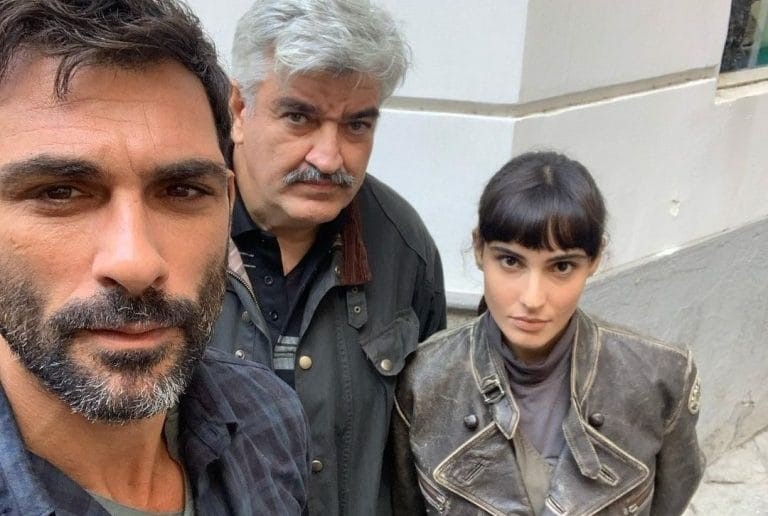 Palomar, the production company famous for the success of cop series Il Commissario Moltalbano is filming a new series titled The Last Show (L'ultimo Spettacolo)and based on Maurizio De Giovanni's novel.  The series set in Naples for Rai 1 features  the actor Francesco Arca.
Filming has already begun, with sets in different areas of the city: from Santa Lucia to via Duomo, from San Giovanni a Teduccio to Poggioreale. Among the locations, in fact, there are via Generale Orsini in Chiaia and via Duomo, while in a few days it is planned to shoot in via del Macello in Gianturco, probably next Tuesday, November 23, except for postponements due to bad weather.

The writer said that the new drama is: "It is mainly based on the night and on the world that Naples offers at night.- he says- All this through two characters, a couple experiencing a profound marriage crisis ".