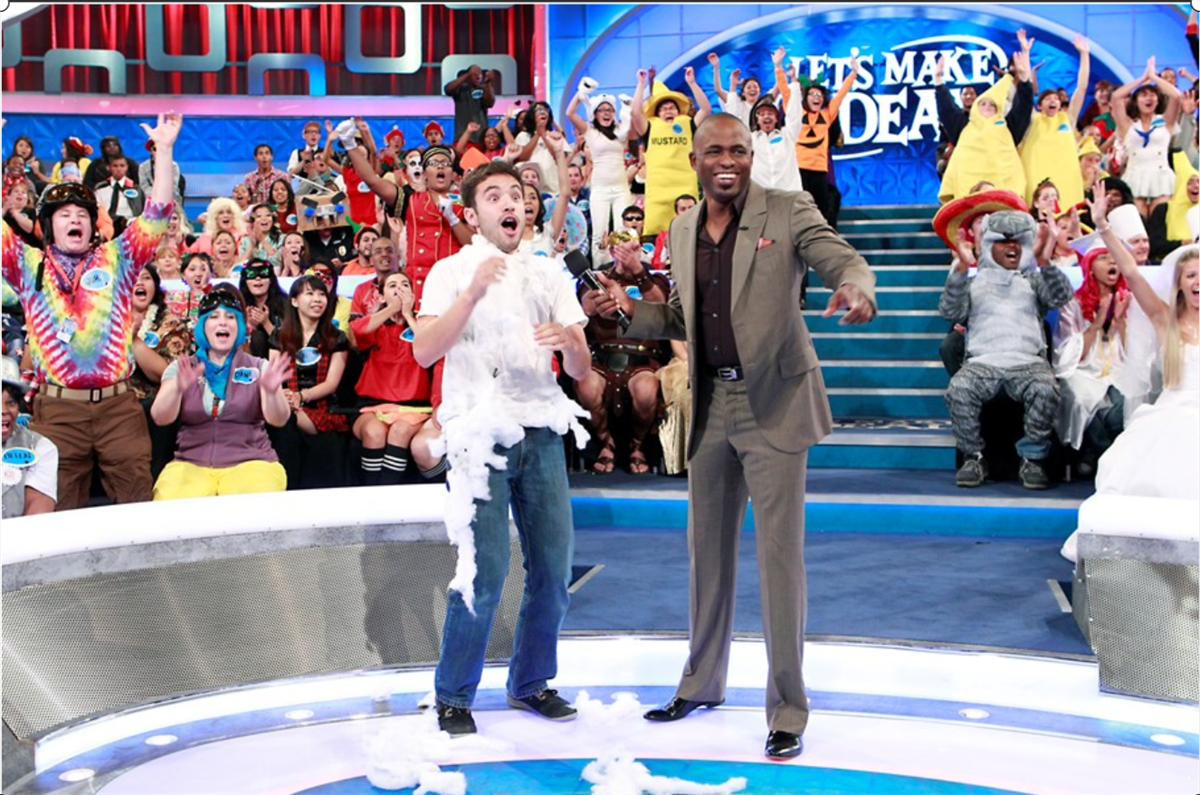 Marcus/Glass Productions, which recently acquired the IP and all assets for the hit format Let’s Make a Deal, has brokered an agreement with London-based CAN’T STOP Media to distribute the iconic game-show exclusively in all global territories outside the US excluding Germany and Canada.

“Let’s Make a Deal,” hosted by Wayne Brady in the US, is consistently in the top of the daytime ratings. It currently airs on CBS but has aired almost continuously since 1963.

In November, ProSeiban1 in Germany launched a reboot which garnered huge ratings. The US version also airs on Rodgers Broadcasting Stations in Canada.

“While ‘Let’s Make a Deal’ has been adapted in 23 different territories since its creation more than a half century ago, it’s been under-exploited outside the US since the mid 2000s,” says Matthieu Porte, CAN’T STOP Media co-founder. “Now is the right time to put the format back on the media map. With our game show “Guess My Age,” we’ve proven that CAN’T STOP has the know-how to achieve this goal, and we’re grateful that Marcus/Glass Productions has entrusted us with this time-honored hit.”

Nancy Glass and Marcus Lemonis add, “We’re thrilled to collaborate with our partners at CAN’T STOP Media, who will play such a pivotal role in making ‘Let’s Make a Deal’ a timeless, global success.”

The distribution deal between Marcus/Glass Productions and CAN’T STOP Media is announced on the heels of the format’s German reversion “Geh Aufs Ganze” (Go All Out), which premiered to sensational ratings last week. The premiere earned a 17% share versus the channel’s average of 7-8%.